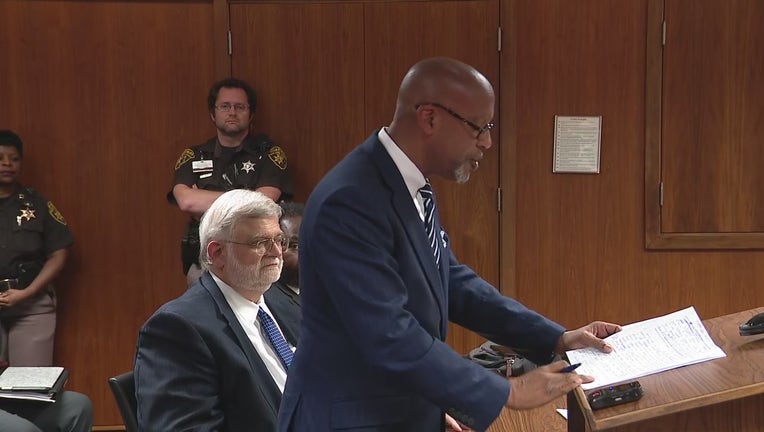 PONTIAC, Mich. (FOX 2) - An Oakland County judge will rule on a case determining whether a ban on abortion will remain blocked Friday morning.

Circuit Court Judge Jacob Cunningham said he would announce a decision from the bench at 10:30 a.m. FOX 2 will stream the announcement live.

A temporary injunction blocking Michigan's 1931-era ban on abortion was ordered early August. It was extended through Aug. 18 to provide time for legal teams to make their arguments. They include the prosecutor representing the governor and a defense team representing county prosecutors who want to enforce the ban.

A total of five witnesses, three from Gretchen Whitmer's team and two from the county prosecutors gave testimony over the multi-day hearing that started Wednesday. That included an emergency room doctor from Kent County on Thursday.

Dr. Diana Nordlund testified Thursday she believed the 1931 law could create issues for standard of care of mothers because it providing it might mean doctors and nurses would be committing a crime.

Cunningham said he would "assign the appropriate weight" to Coleman's testimony.

The defense's other witness was Dr. Gianina Cazan-London, a specialist who does OB/GYN work. Questions and objections from legal teams during Cazan-London's eventually escalated to Cunningham intervening.

Kallman had previously cited cases of bodily integrity and how the state ruled on suits of assisted suicide. He argued the statute should be "equally applicable" to lives that haven't been born yet.