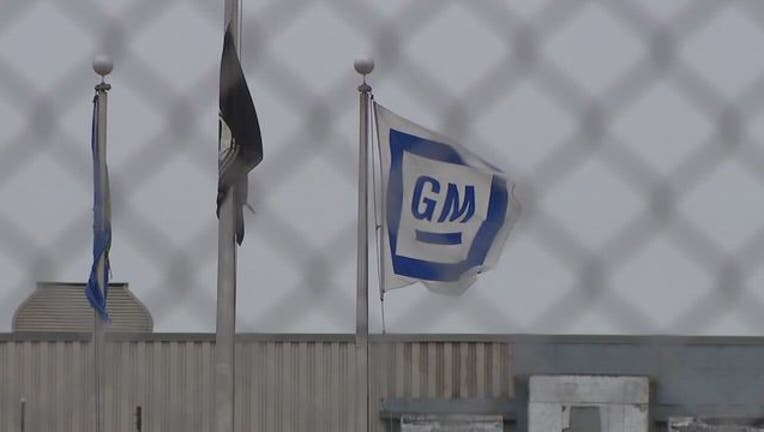 In a ruling Wednesday, U.S. District Judge Paul Borman wrote that GM's alleged injuries were not caused by FCA violating racketeering laws. He wrote that GM has not stated a claim that can be granted.

GM said it disagreed with the ruling and will pursue legal remedies.

The ruling came after a federal appeals court on Monday overturned Borman's order that the CEOs of both companies meet in person to talk about settling the case. But the court denied GM's request to give the case to another judge.

Last fall, General Motors filed the lawsuit alleging the automaker bribed the United Auto Workers Union in an attempt to gain an advantage during labor agreements.

The 95-page complaint stated that FCA engaged in unfair business by paying millions in bribes to UAW officials. The filing stated that GM was seeking billions of dollars from FCA and the UAW.

The lawsuit stated that GM was not suing members of the UAW or its members that work for GM, instead "this case is about an Italian company, Fiat Chrysler Automobiles" and that FCA "betrayed our government's and the U.S. auto industry's trust" when it bribed senior officials with the union to "corrupt the collective bargaining process."

Fiat Chrysler had said they were "astonished by this filing."