DETROIT (FOX 2) - The prosecution and defense argued over accused killer Gabrielle Brantley's changing story but in the end, a judge ruled there was enough evidence in the death of a student athlete who she knew was pregnant.

Defense attorney Lillian Diallo tried to show there was no proof that Brantley gunned down 20-year-old KaBria Arnold and her unborn baby in Detroit last November.

The prosecution and defense argued over accused killer Gabrielle Brantley changing her story but in the end a judge ruled there was enough evidence in the death of a student athlete who she knew was pregnant.

Police didn't find any evidence when they searched the Southfield woman's home - which Diallo hammered home in a brisk back-and-forth with a police witness.

Diallo: "You saw no shoes, clothing that was of interest, correct?"

Diallo: "Any shoes with blood splatter?"

Prosecutors allege on her way home from work - Brantley, who was involved with the father of Arnold's baby, lured the pregnant woman to the intersection of Pilgrim and Bentler - where they argued over the pregnancy.

Brantley's defense was derailed when a witness testified he looked out the window and saw a woman who resembled Brantley shoot another - not once, but three separate times. 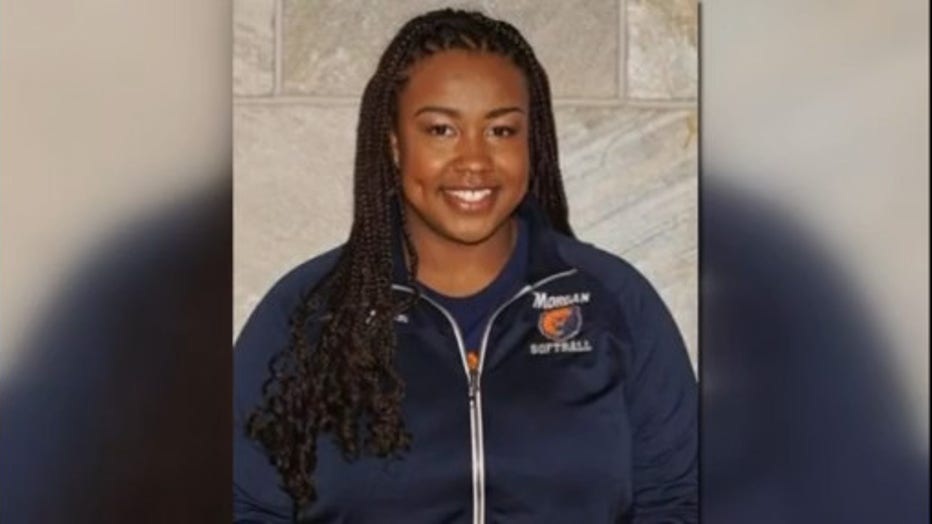 On top of that, detectives who interrogated Brantley claim during each line of questioning her story changed - pointing to the tapes of three different interviews.

"She lies about not being there," said Assistant Prosecutor Mike Glynne. "Then she is there, then she is in her boyfriend's car, then she is in her car, and she may have picked him up and brought him over there. May have driven him away in his car, her car, because it is so convoluted. Her statement has so many holes, so many lies."

With all of that, the judge felt there was enough evidence to send Brantley to trial.

Since the victim was pregnant, Brantley is also facing the charge of intentionally causing miscarriage and two counts of felony firearm. 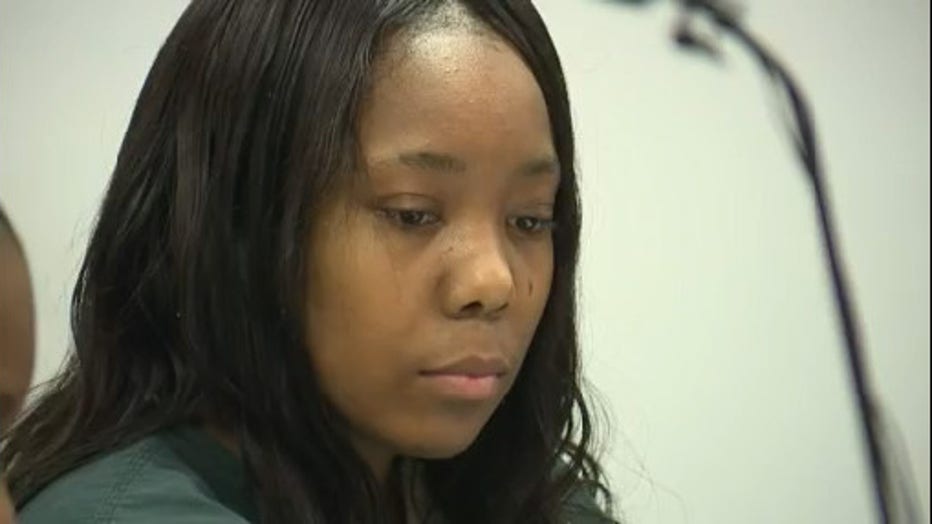