Now Wayne County Family Court Judge Tracy Green, his mother has been charged by the state's Judicial Tenure Commission of covering it up.

"My dad would tell her about a bruise I had or something, and she would put makeup on it because we had to go to school and she didn't want people to see," said one of the children to FOX 2.

ML Elrick who worked for FOX 2 at the time, broke the story. According to the complaint, Green knew her son had been abusive to his then-wife for years and that he often abused his sons by spanking, hitting them with a belt, and slapping one hard enough to leave a handprint on his face.

The commission said her grandchildren even told her about it - which is why she tried to cover it up.

"I didn't put any makeup on to conceal any abuse that is utterly preposterous," Green said.

Judge Green, who had worked as an attorney for two decades was elected as a circuit court family judge in 2018 - but because of the allegations was moved to the criminal division.

She has two weeks to answer to this complaint.

FOX 2 reached out to Green's office after business hours and could not reach her. She has maintained that she did not know about the abuse. 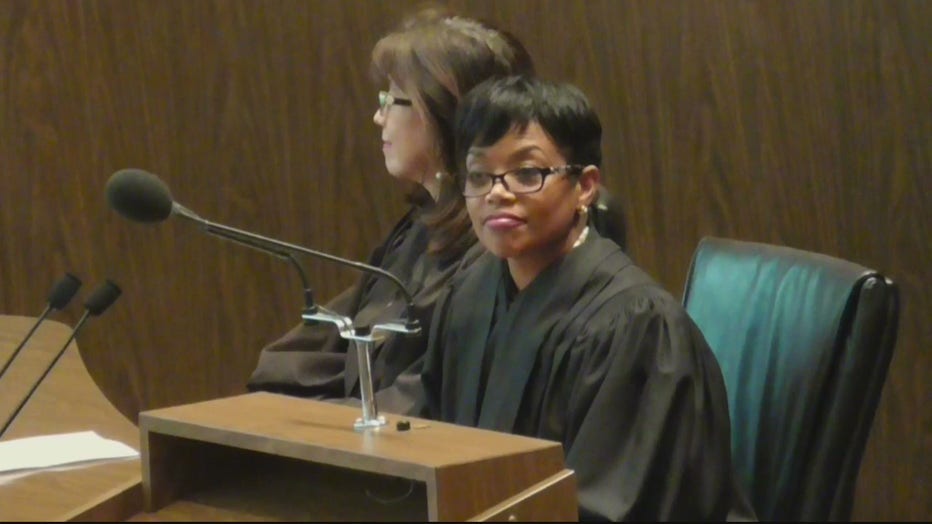