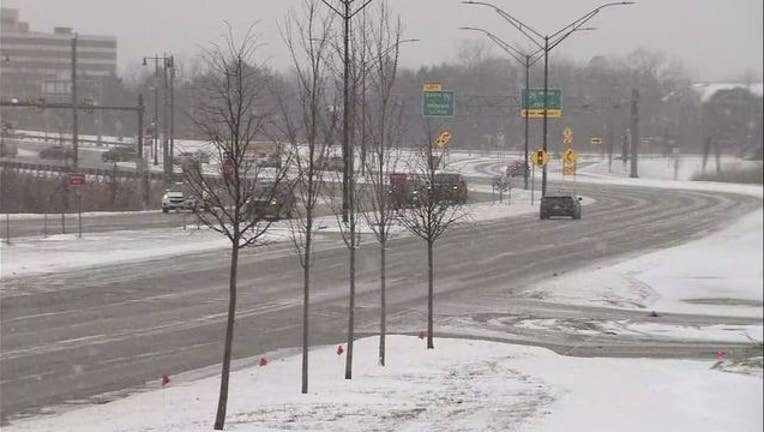 LAKE ORION, Mich. (FOX 2) - As a snow storm barrels into Michigan, Lake Orion Police has a warning for anyone: crimes and dumb stuff are all canceled.

The Lake Orion Police Department mused Monday morning that " Due to the extreme cold and heavy snow predictions all crime and doing really dumb things has been cancelled until further notice. Thank you for your cooperation."

The police department included a picture of a police car covered in snow - but it's not a Lake Orion police car. Hopefully, officers are somewhere warm and safe.

This storm is forecasted to bring about 4 to 6 inches of snow to the area with Lake Orion possibly getting even more.

Then it's going to get cold. So, so cold. Bitter cold air pours into the Great Lakes behind this system beginning late Tuesday and lasting through the week.

Wednesday morning temperatures will be below zero and aren't forecasted to get out of the negative numbers. But the wind chill is going to be dangerous with it feeling like it's -30 or -35. Those readings could be the coldest since 1996.