A crew of landscapers were working in a Southfield yard off Hilton Road when an irate woman chased them in her car and eventually pinned one of them to a house before physically assaulting him Tuesday.

SOUTHFIELD, Mich. (FOX 2) - A crew of landscapers were working in a Southfield yard off Hilton Road when an irate woman chased them in her car and eventually pinned one to a house before physically assaulting him Tuesday.

The photo of the aftermath shows the car and brick wall that the landscaper was pinned against, by a 50-year-old woman from Dearborn who was a stranger.

"She chased him with her car, went up a driveway in the back and pinned him against the house in the car," said a witness, we'll call Ray.

Ray described how the encounter began - and quickly escalated.

"There was some lady accusing the landscaping guys of not doing her lawn because was African-American," he said.

From there, the woman peeled onto lawns, chasing the guy, then smashing him against the bricks of a house. He wiggled free, then she got out and started pulling his hair.

"The partner said his leg was all messed up and there was a lot of blood," Ray said.

Police and EMS were there in minutes. The 32-year-old landscaper from Warren, taken to the hospital where he suffered a broken pelvis and other leg injuries. 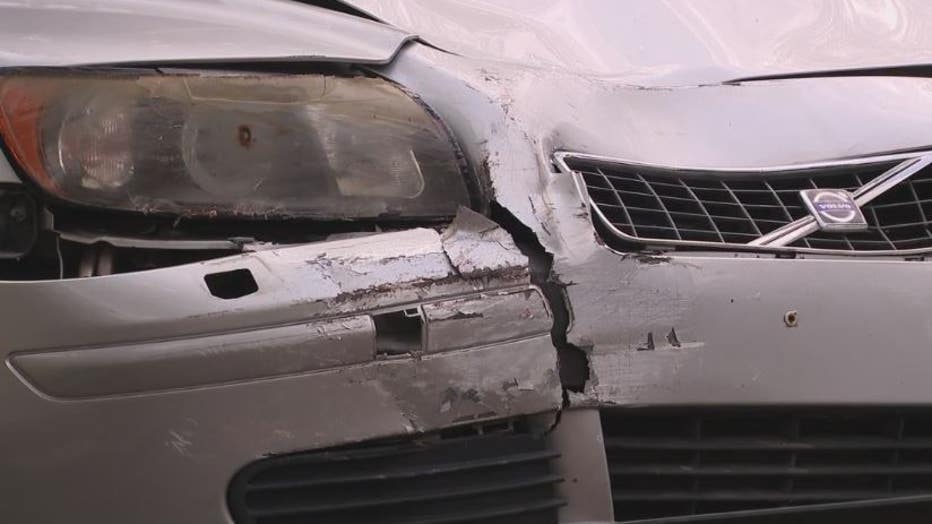 Officers were able to subdue the 50-year-old woman from Dearborn and get her into custody.

"We got a few choice words but nothing our officers can’t manage," Huguley said.

Read more: Landscaper hospitalized after being hit and pinned against house by angry driver in Southfield, police say

It’s unclear why she was in the neighborhood in the first place.

"To me she was mentally ill or on something. You would have to be to do something like this," Ray said.

Sources tell FOX 2 that the woman was suffering some kind of mental health episode – but, like we said, she is still in police custody and is facing charges. Likely, assault with intent to do great bodily harm. 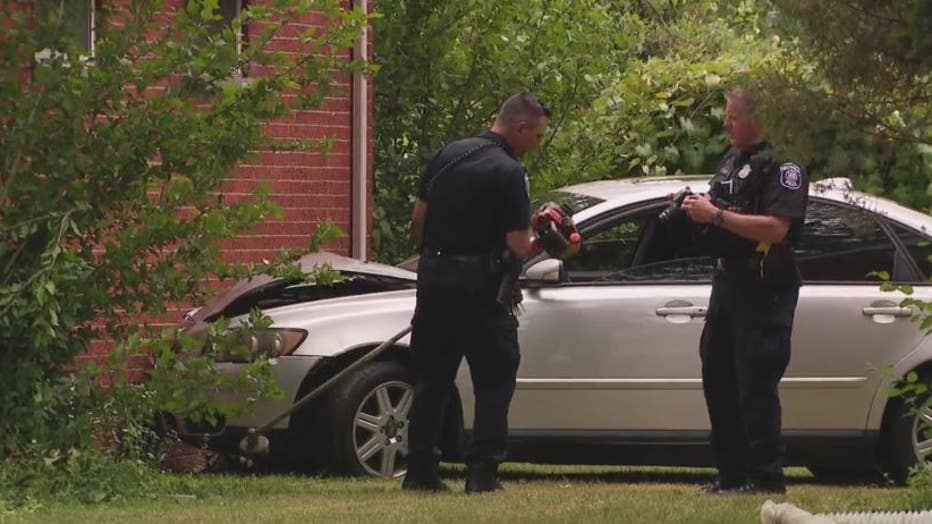