Hubbard was a server and Redmon was a bartender. Both relied on tips, the lawsuit says, and they were paid below minimum wage by Sidetrack.

According to the suit, the tips were pooled and distributed to other employees, including employees who didn’t work for tips, such as dishwashers and hosts. 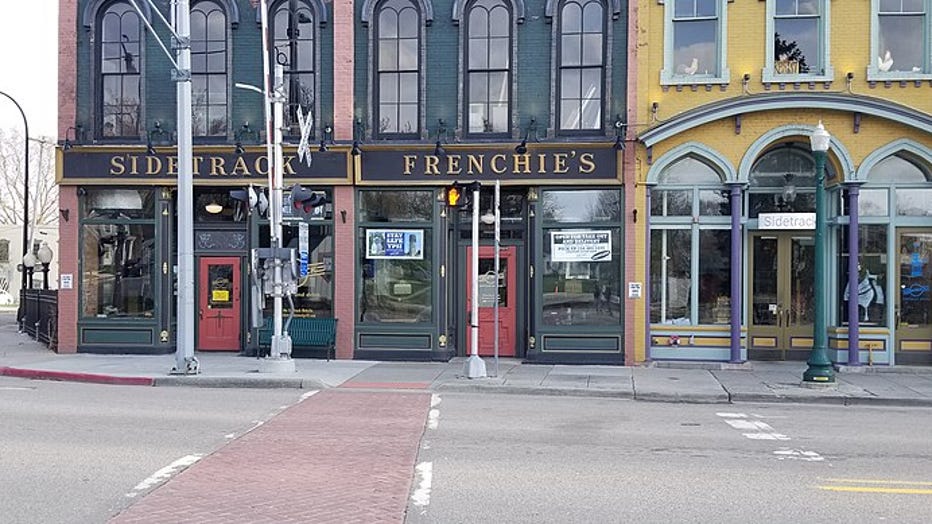 Also, the lawsuit claims that tipped employees were required to spend more than 20% of their time working on tasks that weren’t tipped.

The tipped employees didn’t sign an acknowledgment stating how much they made in tips before receiving paychecks, the lawsuit said.

Additionally, the suit alleges that tipped employees had to pay for the meals of customers who walked out, as well as mis-rings and draw shortages.

The establishment also allegedly told managers to clock out employees who worked later than 2 a.m. earlier than that time. The suit claims the workers would sometimes work for two or more hours unpaid.

The former employees are requesting back pay, including unpaid overtime and wages.

View the lawsuit below: