The Eviction Defense Fund will be investing up to $13 million to provide legal representation for low-income Detroit renters at risk of eviction.

DETROIT (FOX 2) - About two weeks after Detroit City Council enacted an ordinance that guarantees legal counsel for tenants facing eviction - a legal defense fund for low-income renters in the city was announced.

"Here in Detroit we are taking bold and decisive action to combat what is currently a systemically unjust process, Jennifer Gilbert said. "Today we come together to chart a different path for Detroit, one that protects low-income renters."

"Over the next three years the Detroit Eviction Defense Fund will be investing up to $13 million to provide legal representation for low-income Detroit renters at risk of eviction," Gilbert added. "$12 million of that will be directly invested into our partners at the United Community Housing Coalition, Lake Shore Legal Aid and Michigan Legal Services."

This funding will enable the right to council ordinance to take shape by directly funding legal representation for low-income renters.

"This is a huge moment for the people of Detroit," said Ashley Lowe, CEO, Lakeshore Legal Aid. "Nationally 93 percent of represented tenants stay in their homes and closer to home in Michigan Eviction Diversion Program in 2020, 97 percent of tenants who were represented avoided eviction."

A grassroots organization called Detroit Action believes public funding of the Right to Counsel ordinance is needed to protect communities of color, who often face eviction In larger numbers.

The organization sent a statement to FOX 2 which reads in part:

"Mayor Duggan cannot allow this important policy issue to be funded by philanthropists. We urge the Mayor to stand up for working-class communities and ensure vital, public funding for the right to counsel."

Mayor Mike Duggan’s Office responded with a statement that reads in part:

"Just two weeks ago, City Council approved $6 million in ARPA funds to pay for additional legal representation over the next year with the mayor’s full support.  We deeply appreciate the generous contribution announced by the Gilbert Family Foundation as part of our collective work to help keep Detroiters in their homes."

Despite where the funding comes from, those who advocate for Right to Counsel say it works and it’s what low-income Detroiters facing evictions need

"In other cities where Right to Counsel has passed, evictions have dropped drastically," said City Council President Mary Sheffield. "Justice won’t be denied because justice will no longer be delayed." 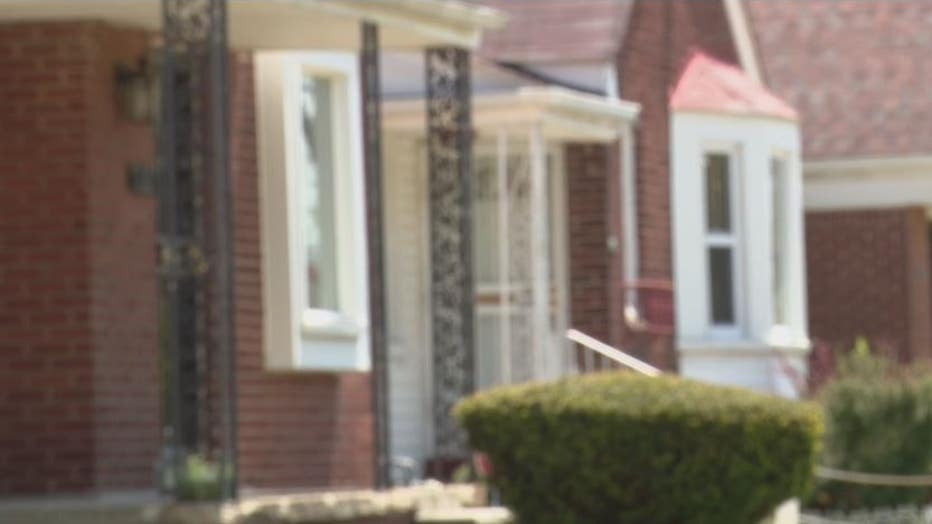