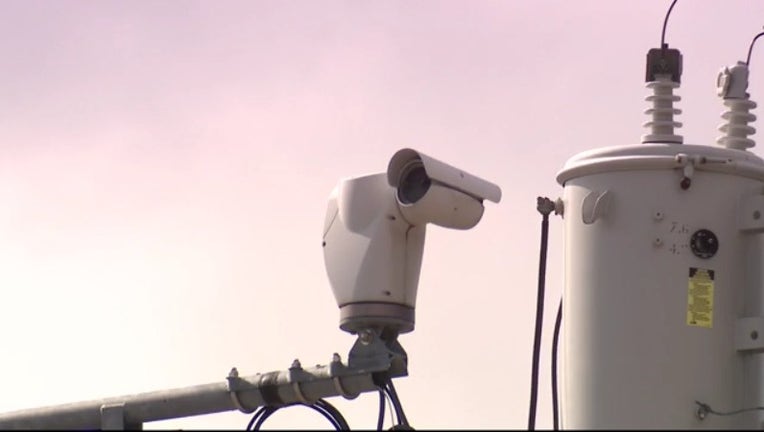 Public input is now sought as the office decides whether the technology should be utilized in the township.

The township currently does not have license plate readers, and there is no set plan to implement them. However, the sheriff's office, which provides contracted policing services to the township, is considering adding them in areas around the city.

Officials in Washtenaw County began exploring license plate readers several years ago after a township employee brought up the idea of them.

According to the sheriff's office, the cameras wouldn't be used for surveillance. Instead, they would be used to solve serious crimes and find stolen vehicles.

The license plates captured would be compared to state and federal records, according to the draft policy. The sheriff's office says all data will be deleted after 30 days unless it is being used for an investigation.

Derrick Jackson, the director of Community Engagement with the WCSO, said the license plate readers would not be live-monitored, and deputies would only check a reader if a major crime was committed nearby. Then, investigators could use the readers to see where a suspect vehicle may have traveled after the crime.

Jackson said this use of readers would be similar to what deputies use cameras that are already in Ypsilanti Township for.

However, several criticisms about license plate readers include stereotyping fears, worries about how data is being stored, and concerns about surveillance of innocent people.

Worries about reader misuse even led to the American Civil Liberties Union proposing guidelines that law enforcement agencies should follow if they choose to implement the technology.

According to a frequently asked questions sheet from the sheriff's office, the readers only scan the back of the vehicle. The office argues that this means race or other factors will not be captured.

The sheriff's office is seeking feedback through a survey here.