Schools were closed and boil water advisories have been issued because of a water main break that will take days to repair.

FARMINGTON HILLS, Mich. (FOX 2) - A 48-inch break in a water main at 14 Mile and Drake Road early Sunday evening has led to problems in Oakland County.

"It was very devastating. My mother lives here actually and we are so sad for her," said Peter, whose mother's basement flooded.

Peter said he was at the house when the main broke. 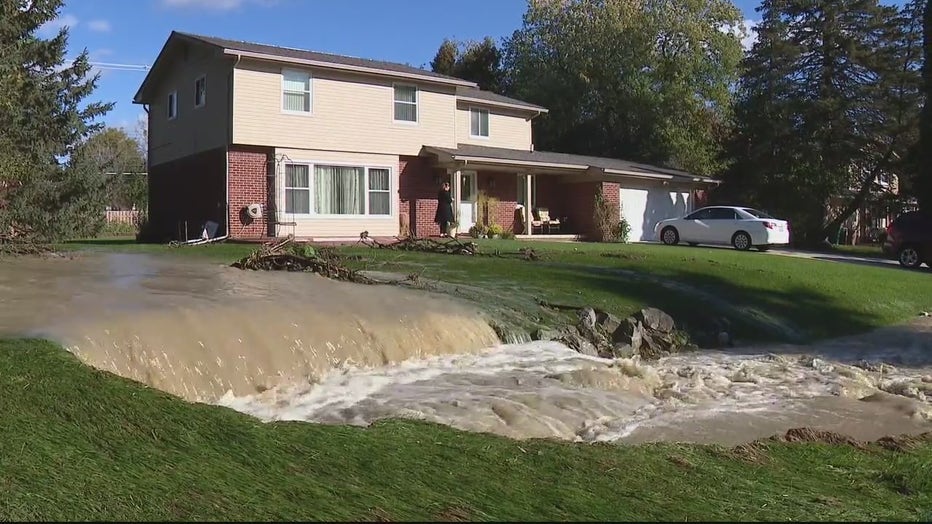 Novi, Commerce Township, and Walled Lake have all told their residents they should boil water for at least a minute before drinking.

"We have had a number of localized secondary breaks within our distribution system and we have two small areas where we have boil water advisories," said Karen Mondora, the director of public services in Farmington Hills.

The Great Lakes Water Authority said the fix will take between three to five days.

The agency isn't concerned about a regional water pressure drop in the system, but they did advise communities to be aware of a potential drop in pressure among local municipalities.

Ingrid Kelley has the latest in this live report on the repairs underway.