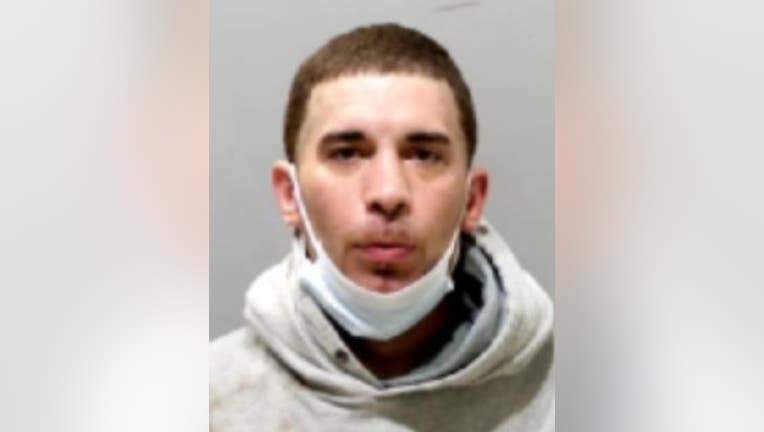 Fadi Moussa Faraj, 36, is charged with first-degree murder, one count of felon in possession, and two counts of felony firearm in connection with the Dec. 23, 2021, death of John Gregg Jr.

According to the Wayne County Prosecutor's Office, police were responding to a hit-and-run call in the 2610 block of Norman Street just after 11 p.m. when it was upgraded to a shooting call. When police got there, they found 39-year-old Gregg in the street, suffering from trauma to the head and body. He was pronounced dead at the scene.

Authorities say Gregg was standing next to Faraj's vehicle when they started arguing. Faraj is accused of shooting Gregg, running him over with his car, then fleeing.

Faraj was remanded to jail Monday, and is due back in court Aug. 1 for a probable cause hearing.