PONTIAC, Mich. (FOX 2) - After more than a year of canceled and postponed concerts, The Crofoot in Pontiac is hosting live music again.

With vaccinations ramping up, plans are being made once again for live music. Dan McGowan is the managing partner at the Crofoot in Pontiac. He says you will have your own pod, can bring your friends, your lawn chairs, your blankets, your face masks and get ready to rock.

On Friday, Mt. Joy and Michigander will take the stage at The Crofoot Festival Grounds for a socially distanced outdoor concert. The show is the first of other live music events slated for this summer, including Umphrey's Mcgee, Big Gigantic, and Andrew Mcmahon in the Wilderness.

The audience will be broken up into pods. Each ticket will allow up to four people to access a pod. Guests have the option of adding two more people to their pod.

Outdoor shows were originally scheduled at Riverside Station Detroit, a new venue that was supposed to open with Mt. Joy, but have been moved to Pontiac to relieve congestion issues due to the TCF Center vaccination site nearby. 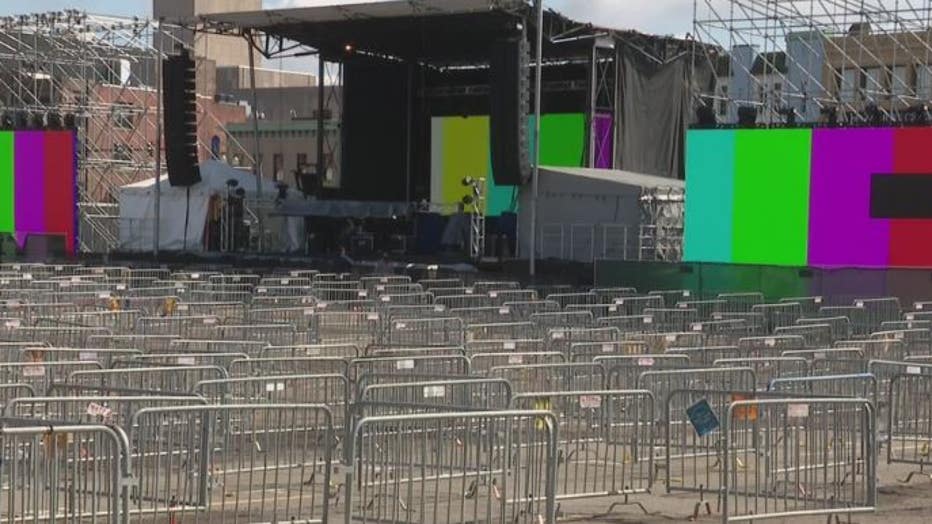