In business for 40 years, Sajo's owner Jim Sage says the customer service at his restaurant is among the things he's most proud of.

CLINTON TWP., Mich. (FOX 2) - "This year has been very difficult because of Covid," said Jim Sage.

Jim Sage has poured his heart into his restaurant for 40 years. but now the once-packed parking lot at Sajo's in Clinton Township is empty and the doors are temporarily locked.

"It hurts more than you think," he said.

For months we've heard from restaurant owners about a staffing shortage.

For him the shortage became too much, so he shut his doors for the rest of August. 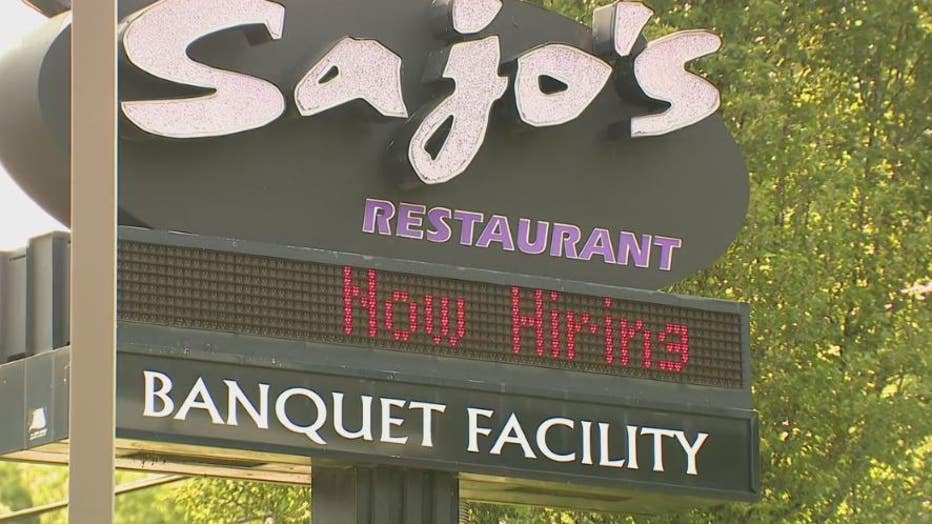 The owners believe Covid unemployment checks are keeping people from going back to work.

"Our biggest challenge has been the government," he said. "They’re giving away the stimulus packages, they are paying people to stay home."

Meanwhile, Sage is using his extra time to re-group and says the community response has been "amazing." He says he is at peace with his decision, knowing he put customers above making a profit. 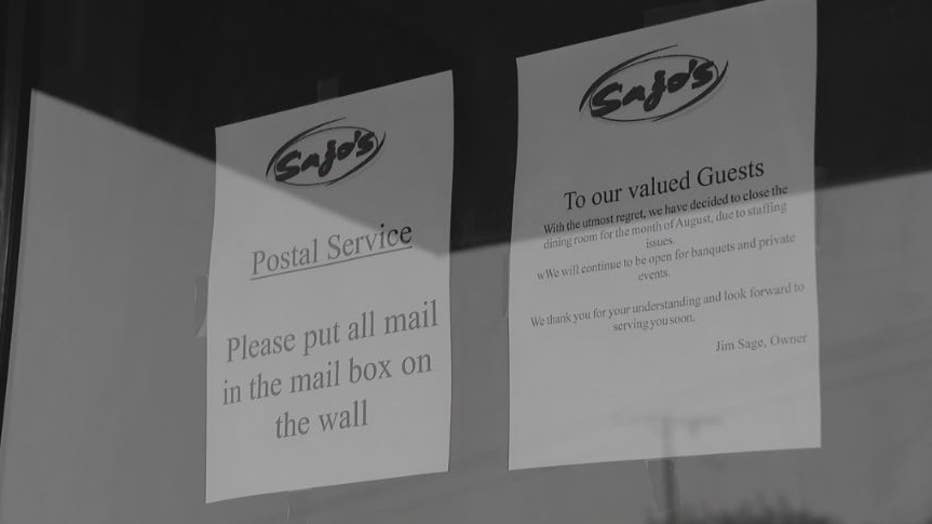 Sage plans to re-open in September when the federal pandemic unemployment ends. Sage believes that is also when the staffing shortage will end.