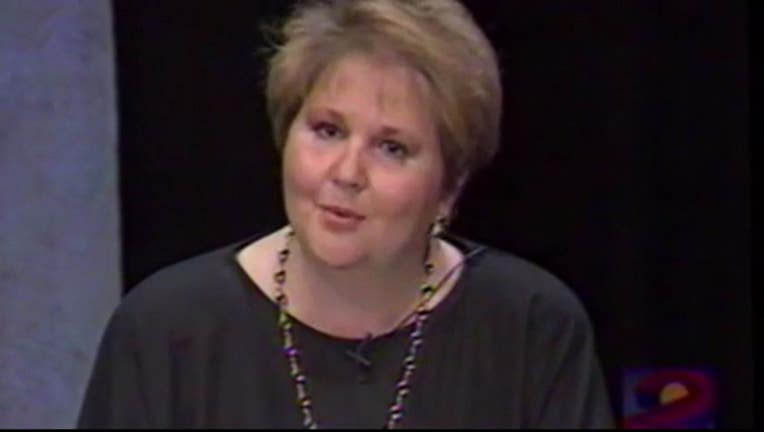 SOUTHFIELD, Mich. (AP) - Roberta Jasina, the voice of morning news in southeastern Michigan, said she lost her job at WWJ-AM, a day before her husband was diagnosed with cancer.

"It has been quite a week," Jasina, 68, said, her voice breaking near the end of an audio message on Facebook.

"But I have to say my heart was broken," Jasina said. "I loved WWJ. I had the best job in the world."

"We appreciate her years of dedication informing and entertaining our community and wish her and her family nothing but the best in her future endeavors," Kenyon, senior vice president at Audacy Detroit, said in a written statement.

Jasina mentioned her husband’s cancer and asked the public for prayers.