After over two decades together, Huel Perkins and Monica Gayle announced their upcoming retirement.

DETROIT (FOX 2) - After nearly a quarter of a century together, Huel Perkins and Monica Gayle will retire from FOX 2 Detroit at the end of March.

The two news anchors announced their retirement together on Wednesday, Feb. 23, at the conclusion of FOX 2 News at 6 p.m. Both will be on the anchor desk for another month and will officially say their goodbyes on Friday, March 25.

"Before we go, some breaking personal news tonight, after 40-plus years in broadcasting and 32 years here at FOX 2, I've decided to retire at the end of March," Huel said. "I have had a wonderful career. I've had a wonderful career, and I thank all you for your support. I am grateful for my family, my wife Priscilla, and our sons, Jared and Vincent.  And I'm also grateful to my FOX 2 family, the people you see on TV and also the people behind the scenes -- who make it all possible. "

"And I also want to thank the woman with whom I've shared this anchor desk -- for more than two decades, my friend, Monica Gayle, who has an announcement of her own."

"I too, am forever grateful to my husband Dean and our son Tanner, for being my biggest cheerleaders. Both of our families have been our anchors at home, so we could do what we do here every night." 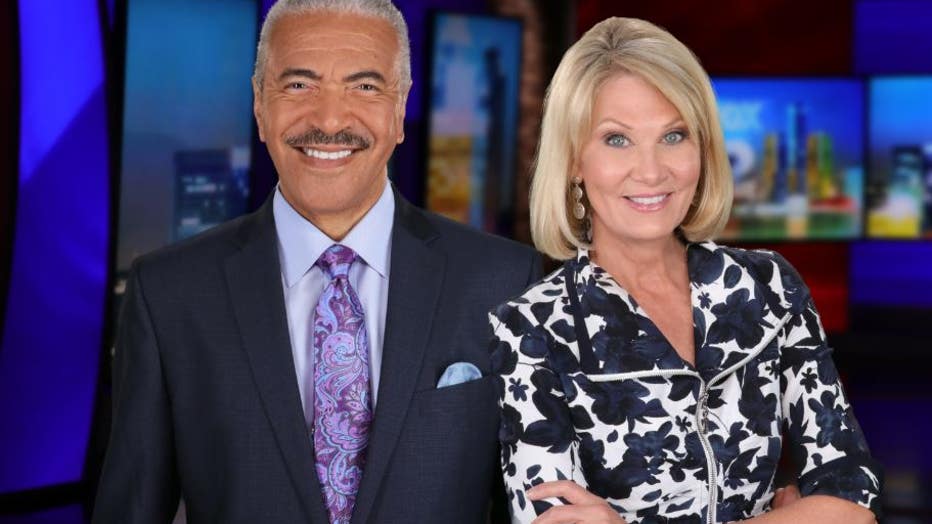 FOX 2 Sports Director Dan Miller said, "I am so happy for you guys, I am so blessed to have worked with you for 25 years - that's three lifetimes in this business. To be able to say that we did this together, we walked in not knowing what to expect. You guys walk out with an incredible career behind you, and you walk out to beautiful families like you said, and I just wish you the absolute best. And I thank you for everything you've done for me in the time that we've had together."

FOX 2's Chief Meteorologist Rich Luterman said, "An inspiration, really. Professionals, we've seen the good news days, the bad news days, but always you've been at the top of your game. And for me, (it's been) an inspiration to stand next to you all these years. Thank you both."

Perkins and Gayle have covered some of the biggest news stories of the past 25 years including six presidential elections, the 2008 recession, the COVID-19 pandemic and so many other stories in between. Perkins also distinguished himself as moderator of the popular "Let It Rip" discussion forum. Gayle has devoted countless hours to supporting community causes. 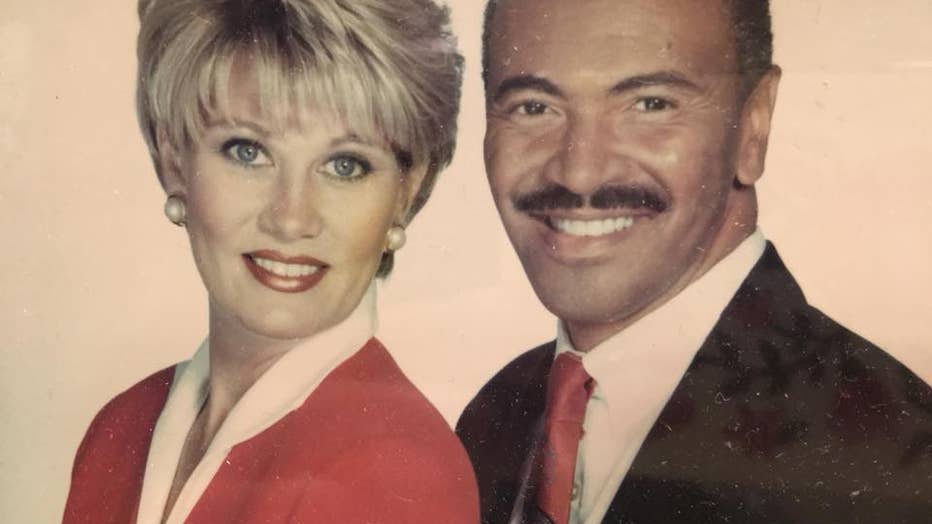 Monica Gayle and Huel Perkins first teamed up on the anchor desk in 1997.

FOX 2 General Manager Greg Easterly said, "Huel and Monica started working together as a team in 1997 and for the last 25 years have helped shape and mold WJBK/FOX2 into the news leader it is today. Their collective contributions to both the station and the community are countless.  And while they will be greatly missed, they also leave behind a news team they helped mold and mentor."

FOX 2 News Director Kevin Roseborough said,,"The integrity, leadership and commitment to our community shown by Huel and Monica is unsurpassed. Their professionalism and reliability in circumstances both good and bad leave an indelible mark on our region. In what can be a grinding business, very few news teams are able to achieve and maintain a standard of excellence over decades. This team has done it."

Huel Perkins first came to WJBK in 1989 when the station was known as TV-2. In his 33 years in Detroit, Perkins traveled the country with Nelson Mandela, followed the Pope, and covered nearly every major political convention.

Perkins was originally on his way to becoming an attorney, something that would come in handy later in life with Let It Rip. After he got his big break in television, he eventually landed in Michigan where he said he developed "a deep and abiding fath in the people of Metro Detroit."

In his years on the news desk, Perkins has multiple Emmy Awards and been nominated for best anchor several more times.

Through his career, Perkins has maintained his belief in people.

"Time after time, I've seen us overcome enormous odds. No matter where we live or what we do, there is a sense of community that always seems to bring us together. There is nothing we cannot achieve - no problem that we can't solve," he said. 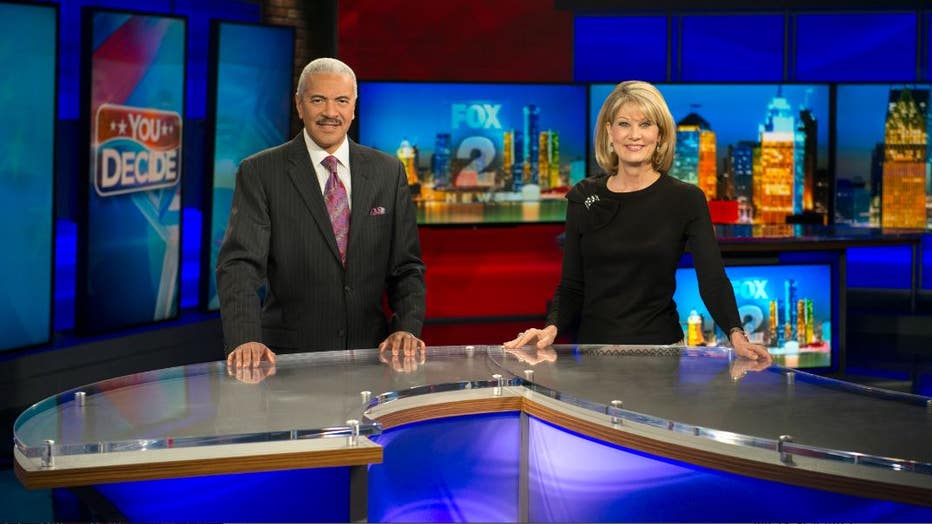 Monica Gayle joined FOX 2 in 1997 and, over the past 24 years, has sat on the anchor desk with Perkins and is the winner of several Emmy Awards.

Over her 30-plus years in broadcasting, Gayle’s work has led her to the network news desk in New York before she eventually came to Detroit in 1997.

Her work has taken her overseas to cover stories in England, Ireland, Russia, Bosnia and Honduras.

She is a believer in the power of family and works throughout the year with a number of community-based organizations focused on empowering women and their children.