FOX 2 - An amazing discovery for avid reader Wayne Reif, who found several photos tucked in the pages of a donated book. He is now looking to identify the people in the pictures - but he needs your help.

It was an amazing discovery for avid reader Wayne Reif, who found several photos tucked in the pages of a donated book. He is now looking to identify the people in the pictures - but he needs your help.

And for Reif, the guessing game does not end there. He’s yet to answer the most important question about these pictures he came upon several months ago - who do they belong to?

"I really thought someone would recognize this young man from a high school yearbook or something like that," he said.

Reif bought an old book donated to the Madison Heights library for a book sale last fall and gave it to a friend. But before he did, he stumbled upon the old photos.

"As I turned the pages, I kept finding more and more pictures," he said. "They were just randomly tucked into, in between pages."

One appears to be a boot camp graduation photo. Another of a couple that could date back several decades, and then there’s a wedding picture. 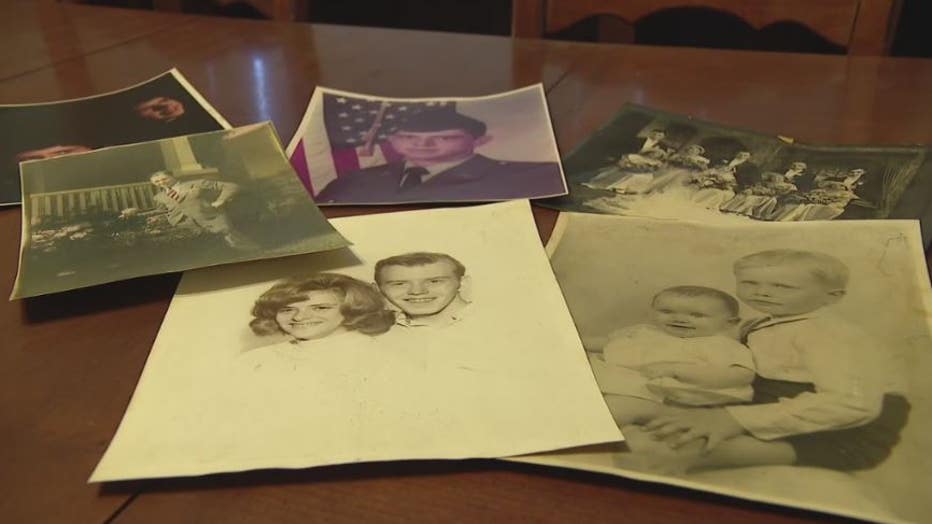 He posted the photographs on Facebook hoping someone would recognize them, but no one did.

The library was not able to help- it does not keep a detailed record of book donations.

So Reif held onto the pictures. They sat on his desk for months and while each is worth a thousand words, for him they all whispered just three.

Reif took to Facebook again Tuesday. Someone in the comments reached out to FOX 2 hoping we could cast a wider net for his search. 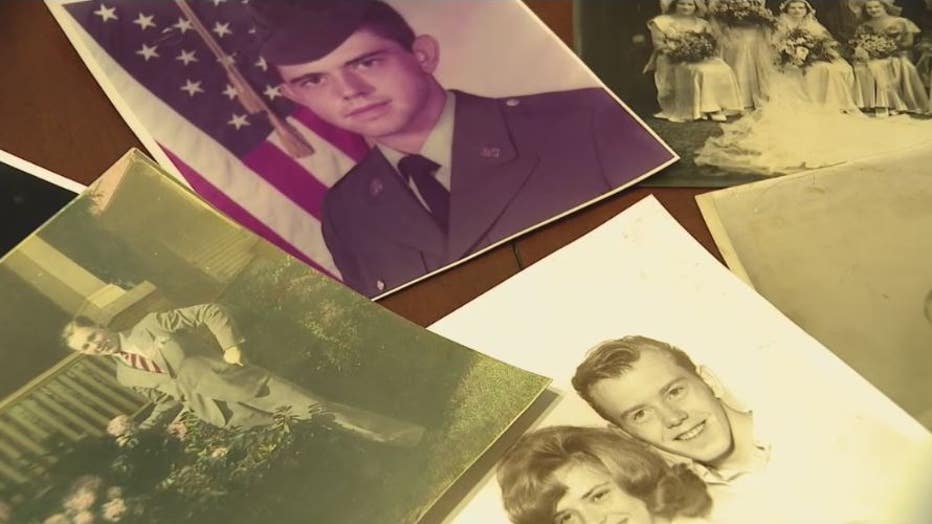 "Somebody spent a lot of time, a lot of money getting these pictures," he said. "And i want to get them back to the rightful family."

If you recognize anyone in the photos contact FOX 2 using fox2newsdesk@fox.com