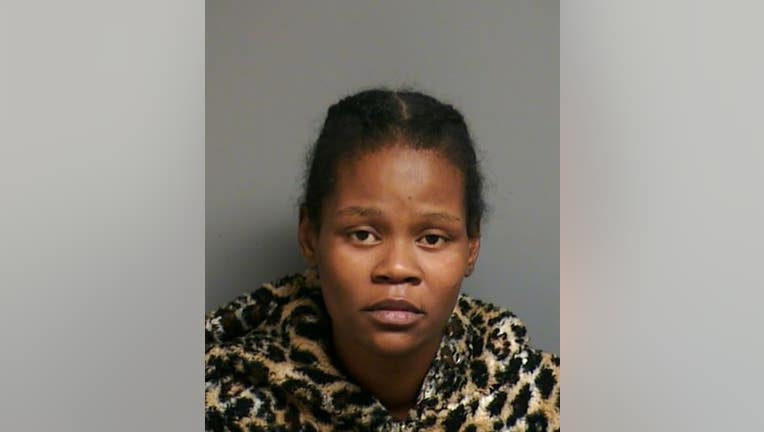 Shantavia Hayden was convicted of second-degree murder in the death of her 7-month-old after the baby was starved to death in 2020.

MACOMB COUNTY, Mich. (FOX 2) - The Macomb County Prosecutor's Office announced on Wednesday that a woman has been sentenced to spend at least 27 years in prison for the starvation death of her own 7-month-old son.

Shantavia Hayden was convicted of second-degree murder in September after a two-week-long trial.

According to the prosecutor's office, Hayden brought her 7-month-old son A'Mar Griffin, to Children’s Hospital of Michigan in Detroit on Oct. 11, 2020.

Hayden brought the 7-month-old to the emergency room where a physician tried to save the baby's life. However, the doctor said that the child was already showing signs of rigor mortis and the baby had been dead for a few hours before he was brought into the hospital.

The prosecutor sad Hayden had enough food and financial assistance to keep the baby fed and had received 16 cans of formula during A'Mar's life - including seven of them just three days before he died.

The prosecutor also said Hayden had received $15,000 in jobless benefits in four months plus food stamps and cash assistance from the state.

During the trial, Medical Examiner Leigh Hlavaty testified that A’Mar had not been fed for at least seven days.

The jury returned a guilty verdict two hours after getting the case.

The assistant prosecutors trying the case argued to have her sentence be at the top of the guidelines and succeeded. Hayden will spend 27.5 to 50 years in prison.