MACOMB COUNTY, Mich. (FOX 2) - A gas station clerk in Macomb County told the sheriff's office he shot a man inside the store on Hall Road multiple times after he beat him with a bottle Saturday night.

The sheriff said they were called to the Mobile gas station at Hall Road and Heydenreich a little after 8:00 Saturday night. The clerk told deputies a man walked into the store and hit him in the head with the bottle, so he shot him multiple times in the stomach.

The suspect was conscious when police arrived and he was taken to the hospital for injuries.

The employee was also checked for injuries.

Detectives are still investigating and are working to get surveillance video from inside the store. 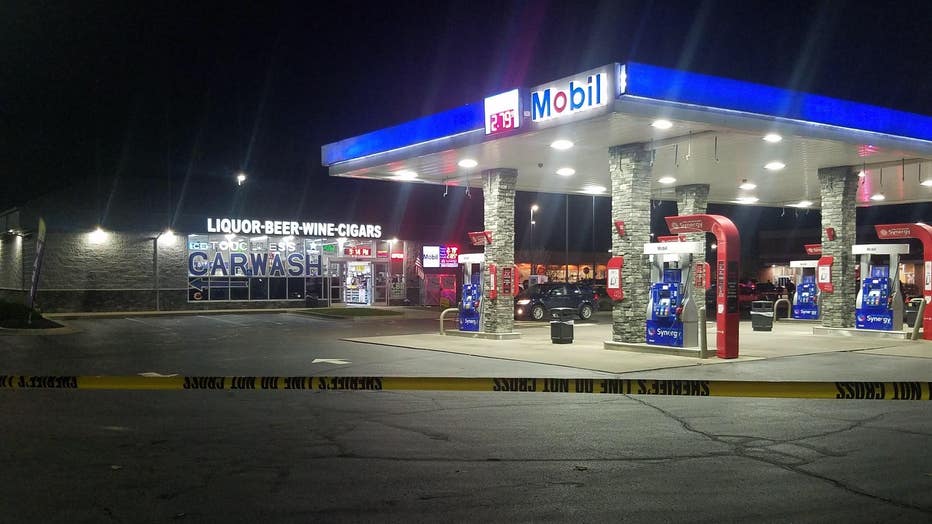