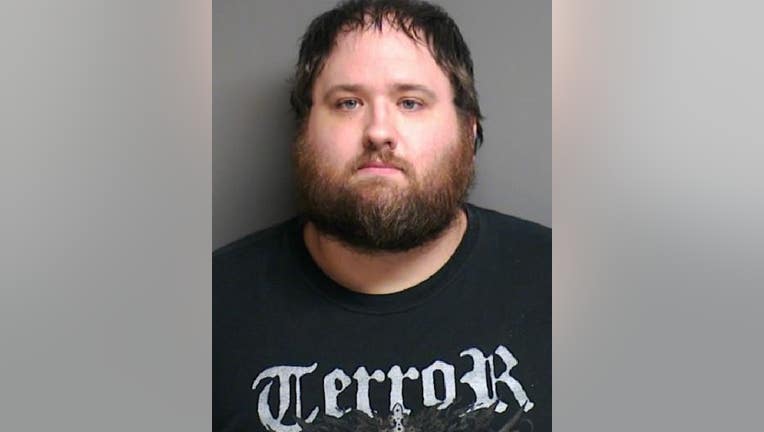 Kuhnle was arrested Sept. 1 with the help of the National Center for Missing and Exploited Children (NCMEC). His home was also searched, and evidence was taken.

Authorities said they located videos of children between the ages of 2 and 13 being forced into sexual activities with adults and each other.

Kuhnle is charged with three counts of child sexually abusive material – aggravated possession and three counts of using a computer to commit a crime. He was given a $500,000 cash surety bond during his Sept. 2 arraignment. If he posts bond, he can have no contact with anyone under the age of 18, cannot use the internet, and must stay 1,000 feet from schools.