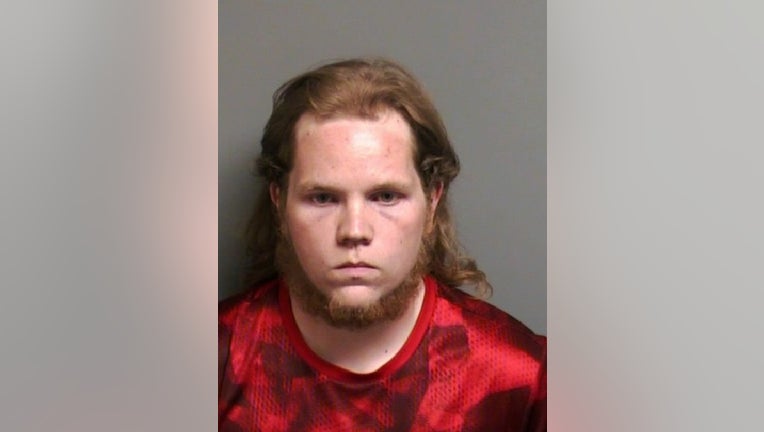 Cameron Kalbfleisch was arrested in August after the sheriff completed a four-month-long investigation when someone called in a tip to the National Center for Missing & Exploited Children (NCMEC) which, in turn, notified the Macomb Area Computer Enforcement (MACE) unit.

MACE and the Michigan Internet Crimes Against Children (ICAC) Task force began investigating the tip and were able to find multiple files being shared involving pre-pubescent children between the approximate ages of 2-13 years of age.

In most of the files, the sheriff said the children were completely naked and were with adult men.

Through the investigation, Kalbfleisch was identified as a suspect and surveillance was done on his home. On Aug. 4, he was arrested outside his home by MACE investigators.

His home was searched and a handgun was found in his home. The gun, which was legal for him to have, was turned over to family on scene.

He was arraigned at the end of August and held on a $25,000 personal bond, meaning he's already been released from jail. If he fails to show up for his next court appointment in November, he would have to pay the $25,000.