The Macomb County Prosecutor says his move to allow victims to appeal the prosecutor's decisions on whether or not to pursue charges will restore power to the people.

MACOMB COUNTY, Mich. (FOX 2) - The Macomb County Prosecutor is giving people who were victims of crimes another chance at getting their crimes prosecuted thanks to an appeal program.

Prosecutor Peter Lucido launched the program to give victims or their families a chance to appeal decisions made by the Macomb County prosecutor when charges are denied.

Lucido said the plan will give power to the people when it comes to charges that his office has denied to prosecute.

"Common sense solutions to the people we serve. This is common sense," Lucido said. "You should have a right to have a second set of eyes, or in this case, multiple sets of eyes reviewing to see if what you brought is the real deal."

When police submit a warrant request to the prosecutor's office, it's up to the prosecutor to decide if charges will be granted and filed. They can choose to move forward with the prosecution, request more information from the police, or they can deny it.

Now in Macomb County, if it's denied there's recourse for police and victims.

"It's the only time in the history of the state that a prosecutor's office has given the public the opportunity to appeal," he said.

According to Lucido, the victim of a crime or family members can request the appeal through the Macomb County Clerk's office.

"There is a clerk down there that says here is a file for the appellate division to review," Lucido said.

Once that's in their hands, two new prosecutors and an appeals lawyer will take another, independent look at the case.

"They do not talk to each other there is a firewall so they do not know what they were thinking on the first review," he said.

Lucido's office, like most in the state, is backed up on cases due to COVID-19. This new process will add work but he says it's worth it.

"We sure as hell will not cheat the justice system. We are going to make sure we have people and their rights protected: both ways - police, victims and defense," Lucido said. 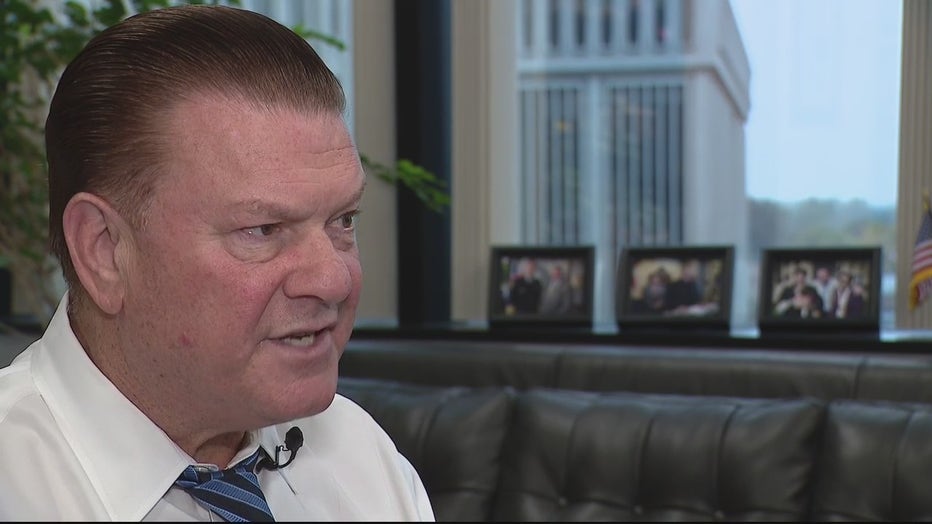