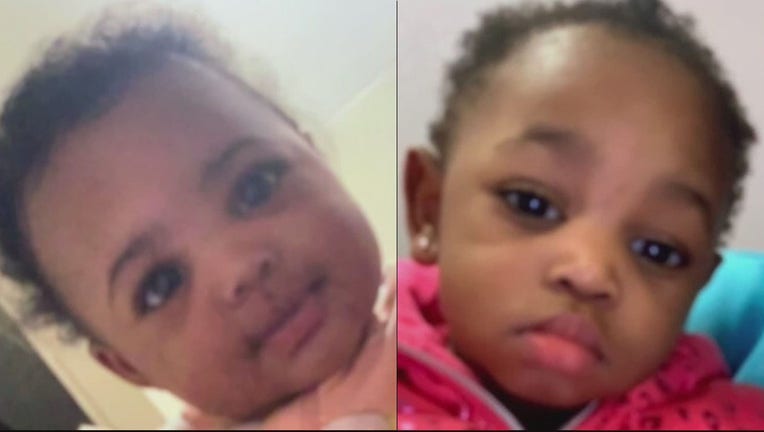 MADISON HEIGHTS, Mich. (FOX 2) - Two young girls at the center of an AMBER Alert issued Friday have been found safe, according to Madison Heights Police.

The AMBER Alert had been issued for 1-year-old Ahmaree Mimms and 4-month-old Ah Meya Mimms. We're told the girls were found in Ohio. Authorities are working to reunite them with their parents.

Authorities said the girls had been taken by 18-year-old Lemonte Dujuan Bronner, who took off from E. Hudson in Madison Heights with the girls at gunpoint.

Michigan State Police have issued an AMBER Alert overnight after they say two young girls were taken at gunpoint in Madison Heights.

Police say he assaulted the father of the children and is believed to be related to the family.

Police said he was possibly headed to Detroit or Toledo.

Police haven't given any other details right now about the suspect.