Woman allegedly run over by boyfriend in Wyandotte

A man is accused of running over his girlfriend in Wyandotte, killing her. He is now facing charges, but her family said it isn't enough because it doesn't bring their loved one back.

WYANDOTTE, Mich. (FOX 2) - A 25-year-old woman was killed Nov. 22 in Wyandotte when her boyfriend allegedly ran over her.

Troy Szydlowski, 35, is facing manslaughter charges in the death of Jayde Lee. Police said the alleged crime happened during a domestic situation off 1st street near Poplar.

"We trusted you. We really cared about you, and you just, you did this to us," said Jasmine Lee, Jayde's sister. "She was really everything to us. That's the only sister that I have. I don't have another one." 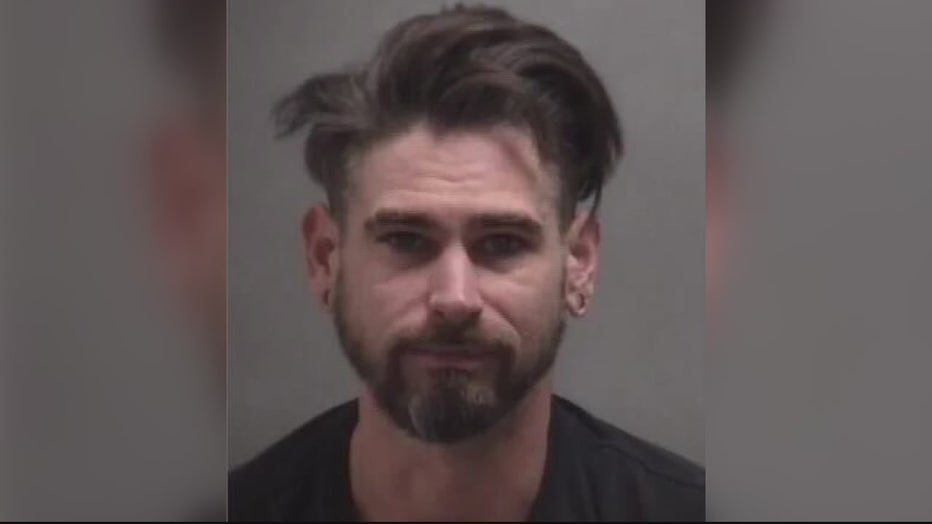 Jayde leaves behind a 9-year-old daughter, Serenity, who the family says is being strong. Family described them as inseparable.

Jayde and Szydlowski had been together since March. Jayde's mother and siblings said they didn't think he was capable of this, but they did see signs. They said he was verbally abusive.

"She held it back behind closed doors. It wasn't all OK," Cheryl said.  "I just want to know, do he feel anything? Do he have any kind of feelings?" 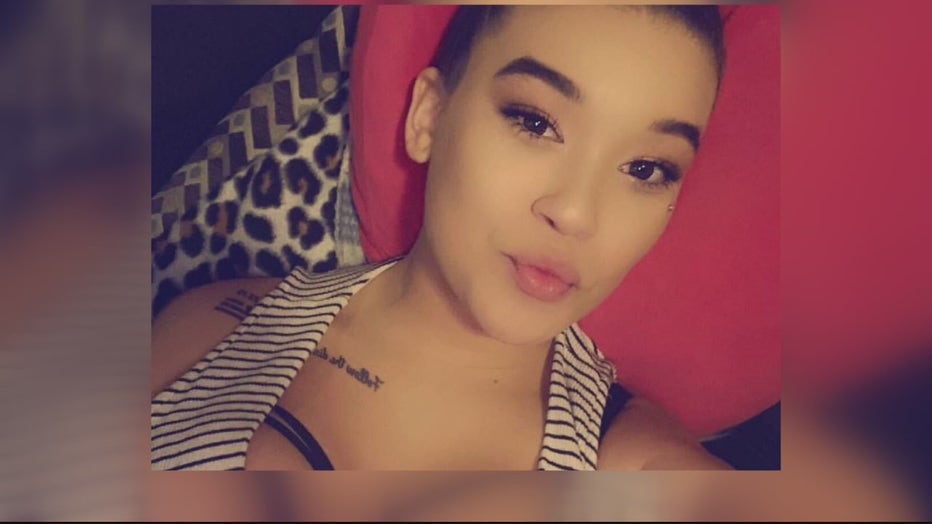 Jayde's family has made a GoFundMe page to help them cover her funeral.