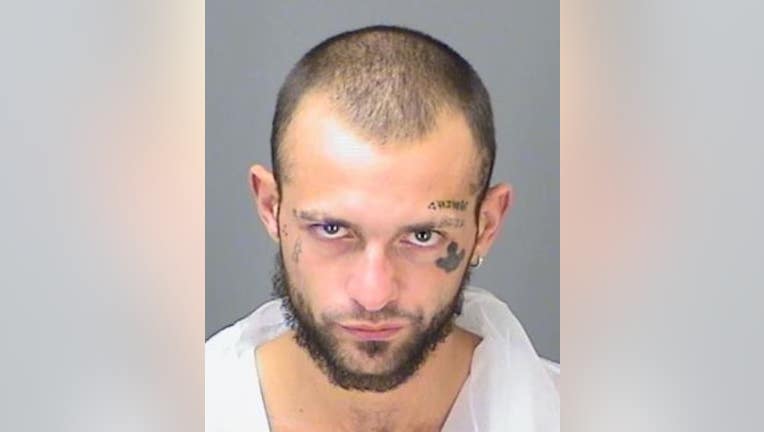 STERLING HEIGHTS, Mich (FOX 2) - A man accused of trying to rob a Sterling Heights BP gas station with a toy gun is charged with armed robbery.

Police said Christopher Shaun Snider Jr., 25, entered the business at 5955 18 Mile Rd. around 6 a.m. Sunday and pointed a gun at the clerk. The clerk pressed the holdup to alert police, who arrived within minutes.

Snider, who is from Waterford, was found walking away from the gas station,  police said. He allegedly ran before officers caught him behind Pinebrook Liquor Store.