(FOX 2) - A Macomb County man is facing charges after two people were hit by a car when he drove onto the sidewalk in Roseville.

The crash happened Friday night in the area of Common and Utica roads. 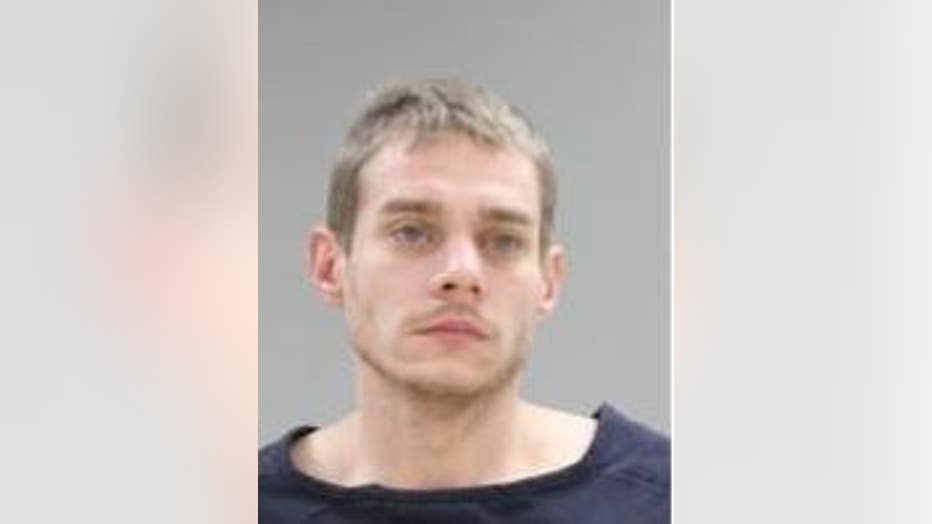 A man and a woman from Detroit, both 23 years old, were walking along the sidewalk when they were hit by Sean Schlaff's car. Both are still in the hospital.

The woman is in critical condition and the man is in serious condition with non-life threatening injuries.

Police say Schlaff, a Mt. Clemens resident, drove off after the crash but police were able to find him shortly after and arrest him.

Schlaff is now facing two counts of failing to stop at a scene of a personal injury accident. More charges could come pending results of a lab test. Police believe Schlaff may have been intoxicated and/or on drugs when the crash happened.