Linda and Randee Khayya were run down in a hit and run, killing Linda and injuring Randee.

STERLING HEIGHTS - A mother killed, her disabled son still hospitalized after they were run down by a car in Sterling Heights.

Police say they man who hit them was high behind the wheel and now he's facing a long list of charges. Relatives of Linda Khayya gather at court to see the man charged with killing her and badly injuring her 15-year-old disabled son, Randee.

It is alleged that Xhuljan Gjinaj, 22, ran them over at Ryan Road and 14 Mile Monday night then left the scene while high on drugs.

"It's a tragedy and I hope justice is served even though it's still not enough," said Lisa Istefan, a cousin. "I hope everyone takes this as a lesson to not drink, drive or do any drugs your mind is not in the right mindset and there are innocent people out there."

Innocent people like Linda and her son - a child mentally and physically disabled is now hospitalized with a broken pelvis and possible a heart problem - no one can tell him his mother is gone.

"The fact that he's calling out his mother's name, there is nothing you can do in this world to change that," Lisa said. "He lost his world."

A GoFundMe account set up by the family has already raised more than $10,000 for Randee's care in the weeks, months and years ahead.

"Now we have responsibility over this child," Lisa said. "And we're going to do everything in our power to make sure he gets what he needs. That's our number one thing is Randee right now. Everything is going to Randee and nothing more than Randee."

"We really appreciate everybody," said Christine Istefan, a cousin. "Everyone has been (giving us) such great support. The kinds words, the prayers, everything. We greatly appreciate it."

As for Gjinaj his bond was set at $75,000 cash surety. The judge said he also had an outstanding warrant for possession of marijuana. 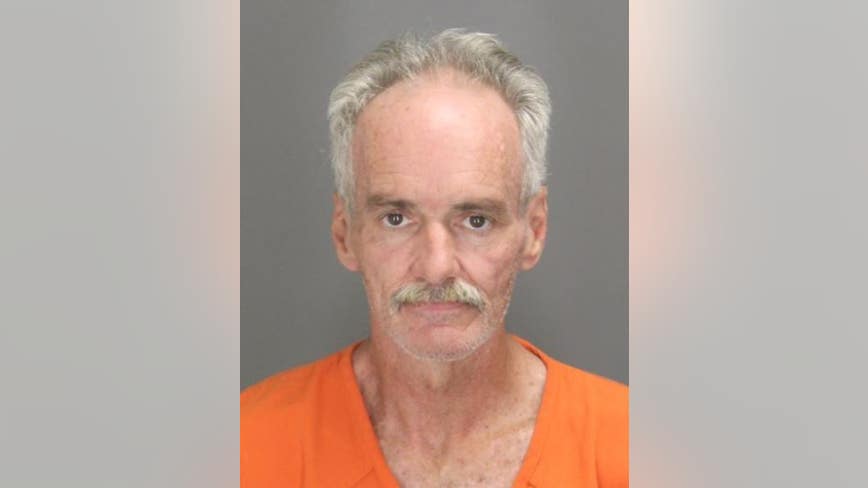 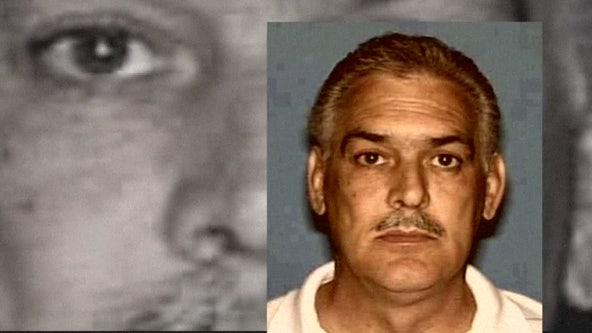