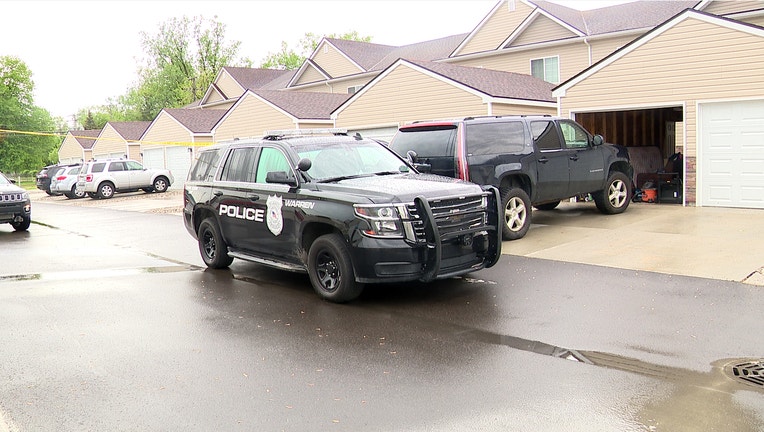 WARREN, Mich. (FOX 2) - A man died after he was shot at a Warren apartment Saturday morning.

Officers found a 54-year-old man suffering a gunshot wound to the abdomen. He was taken to a hospital, where he died.

The suspected shooter, a 29-year-old man, was arrested.

"This is a very tragic and regrettable incident. I commend the responding officers for taking this individual into custody quickly and without further violence, ensuring that he no longer poses a threat to the public," Police Commissioner William Dwyer said.