Detroit police say a suspect shooter gunned down a 29-year-old man who wouldn't hold the elevator door open at location on Monroe Street in Greektown.

DETROIT (FOX 2) - Among the shootings that Detroit police responded to over the weekend was one incident on Monroe Street in Greektown where a confrontation over an elevator turned deadly.

Detroit police say a dispute over one individual not holding an elevator for another escalated to a fatal shooting early Sunday morning. The victim was identified as a 29-year-old man.

Chief James White called the shooting "absolutely ridiculous" and another example of people failing to use problem-solving skills and instead resorting to violence.

"Someone wouldn't hold an elevator door and was ultimately shot," he said during a Monday press conference. 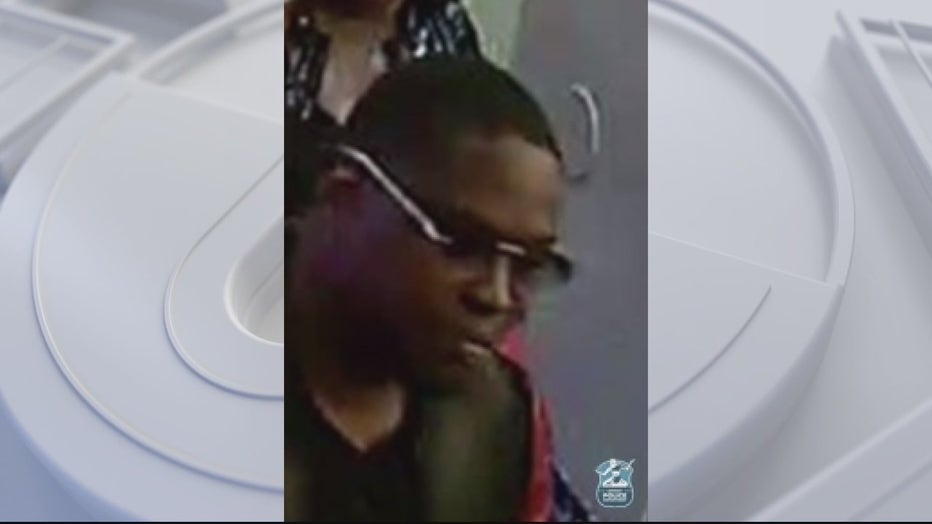 The shooting happened at 400 Monroe Street near Brush Street in Detroit.

MORE: Woman who died from self-inflicted wound after police shootout and had body in trunk, identified

Police have released surveillance of an individual they are calling a "person of interest" in the shooting and are hoping someone in the community can identify him to police.

"We need to talk to him immediately," White said.