REDFORD, Mich. (FOX 2) - A Washtenaw County man is under arrest after a mutilated body was found on his property last week.

The body of 27-year-old Kyle Luark was discovered at a home off Waters Rd. in Lodi Township. It’s still unclear why Kyle was there in the first place. Investigators say he'd been shot to death.

A Washtenaw County man is under arrest after a mutilated body was found on his property last week.

Luark's family held a vigil for him Sunday night.

“He was able to come into a room and make everybody happy, he didn’t deserve any of this,” said Kyle’s sister Audrey Shipp

A 57-year-old man named Kent Hyne was arrested and charged with concealing Kyle’s death and disinterment and mutilation of a body. Hyne says he shot Kyle in self-defense at his home.

Kyle had been missing for about a day. His family and friends knew he was heading to that location and when they went looking for him last Wednesday, they had allegedly been shot at by a man.

While police were investigating that incident, they found out what happened to Kyle. 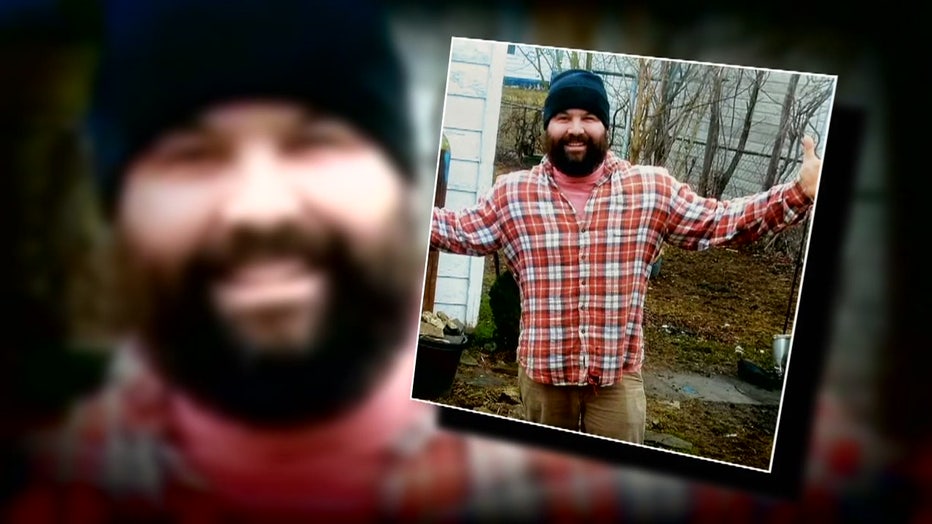 Kyle’s girlfriend, Jaboa Burke, was part of the search party looking for him last week.

“We are terribly lost. We don’t know what to do we miss him,” Jaboa said.

Long-time friend Justin Redmond met Kyle while the two were incarcerated. Kyle did time for breaking and entering and other related crimes.