FOX 2 - More than 15 years ago Ken Nixon was sentenced to life in prison without parole for killing two young children in a Highland Park firebombing. But now - he is now home with his family and friends.

Free after 16 years in jail, man reunites with family after court rules had been wrongly convicted in fatal firebombing

Kenneth Nixon, now 34, was just let out of prison for a double murder he says he never committed.

A judge Thursday granted Nixon's freedom after the Wayne County Prosecutor's Office admitted to charging the wrong man back in 2005.

"Each and every one of you played a part in this, everybody," Nixon said to a crowd of friends and family.

Kenneth Nixon, now 34, was just let out of prison for a double murder he says he never committed.

"Anything is better than what I just left from," he said. "I literally walked out of a 6 by 8 cage to this."

At 19 Nixon was convicted of killing 10-year-old Raylond and 1-year-old Tamiya in May of 2005 by throwing a Molotov cocktail into their Detroit home. Even at the time, Fox 2 was told police had the wrong person for the crime.

The Cooley Law Innocence Project and the Wayne County Prosecutor’s Office Conviction Integrity Unit reviewed the case.  The CIU found Nixon was ID’d based on a 13-year-old’s testimony.  The child was in the house with his mom and siblings but prosecutors said his testimony was inconsistent at trial and to police. 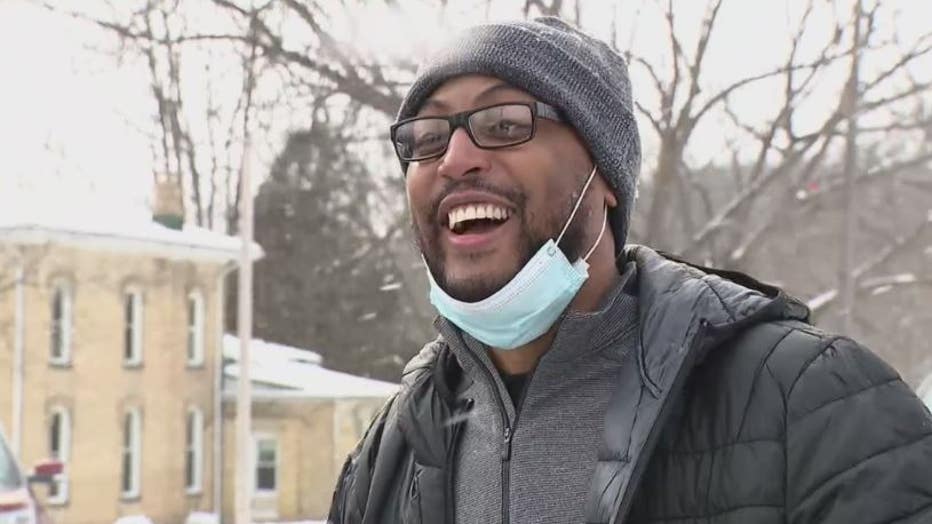 A jailhouse informant who cut a deal for his testimony was also used, but has been discredited. Nixon’s then-girlfriend who was eventually cleared, also said he was with her but couldn’t testify at the time because of her own charges.

"The existence of our unit is the recognition that this system is not perfect people do and can get wrongfully convicted," said Valerie Newman.

Nixon’s family is relieved he’s out and said they never believed he did it.

"Thank god it’s over," said Tracy Nixon, his mother. "They made it right and that’s all we needed was for them to make it right. It was wrong from day one. It’s right now."15 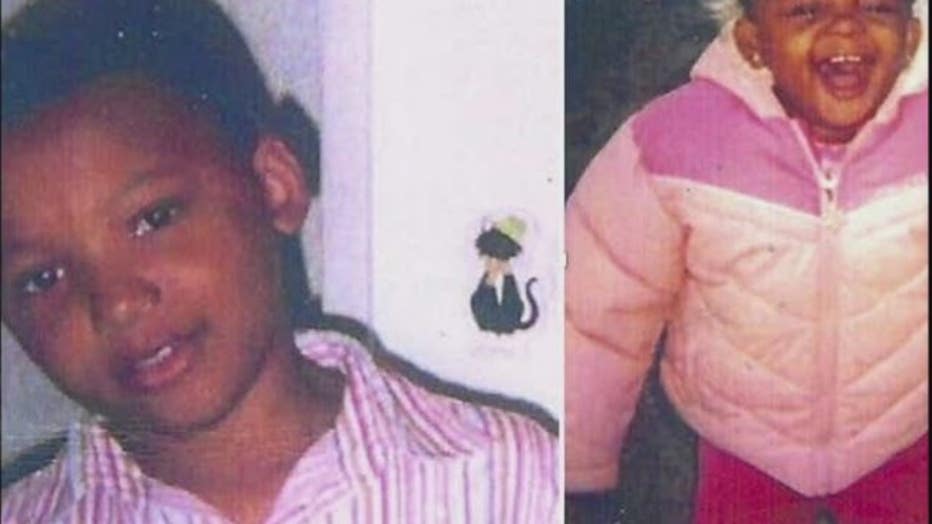 The two children killed in the 2005 firebombing.

Naomi  Vaughn, the mother of Raylond and Tamiyah, begged the judge to keep Nixon behind bars convinced he was the one who took her children from her. She and her other children were in the home when the incident happened.

"God knows the truth - God and Kenneth knows the real deal, you know you killed my kids," said Vaughn during a Zoom court hearing.

She says her son, then 13, who was also inside the house...  was correct in identifying Nixon as the one behind the firebombing

"I’m hurting because no one is seeing my pain," she said. "No one knows what I’m dealing with on a daily basis I will never be OK." 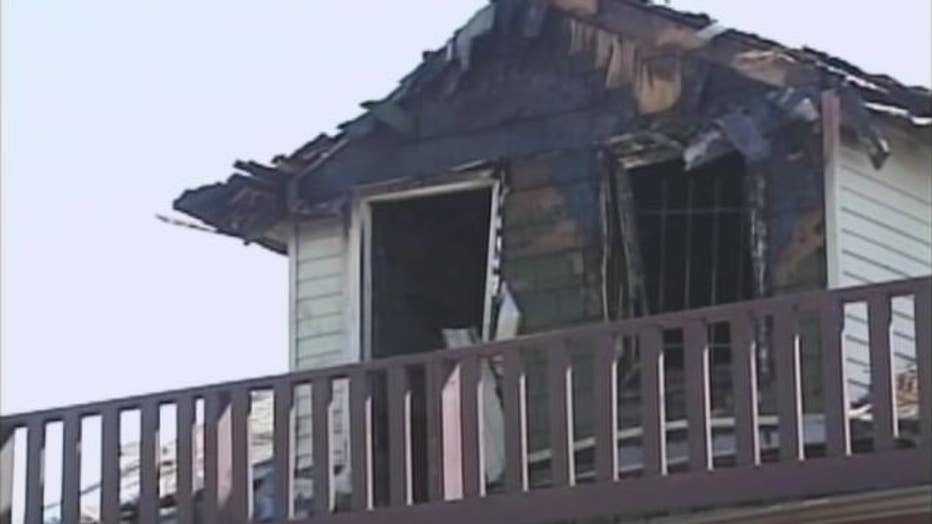 Thursday’s decision means the court has granted the CIU’s motion to dismiss Nixon’s convictions, vacate his sentences and dismiss all charges. He is a free man.