The 25-year-old shot at the Hall family's home, slashed tires on one of their cars and wrote racist graffiti on their pickup truck last September. He told the judge he did it all because he was incensed over the Halls' Black Lives Matter sign.

WARREN, Mich. (FOX 2) - "We're just trying to move on from here - yet the memory will always be there," said Eddie Hall. "But as adults and with our kids, we have to move on."

After nearly a year, the Hall family finally can. The man who terrorized them by targeting their Warren home over several days will spend more than a thousand of them in prison.

The 25-year-old shot at the Hall family's home slashed tires on one of their cars, and wrote racist graffiti on their pickup truck last September.

He told the judge he did it all because he was incensed over the Halls' Black Lives Matter sign.

"You should respect people for who they are and just go on," Hall said. "Ok, You got your viewpoint, I got my viewpoint. Let’s agree to disagree."

Frederick’s targeting of the Warren family struck a nerve. It happened as communities were already on edge as protests broke out around the country following the murder of George Floyd and the contentious election between then-President Donald Trump and former Vice President Joe Biden.

As Warren police worked to find and arrest Frederick after the vandalism, there were marches in support of the Halls and counter-protests. 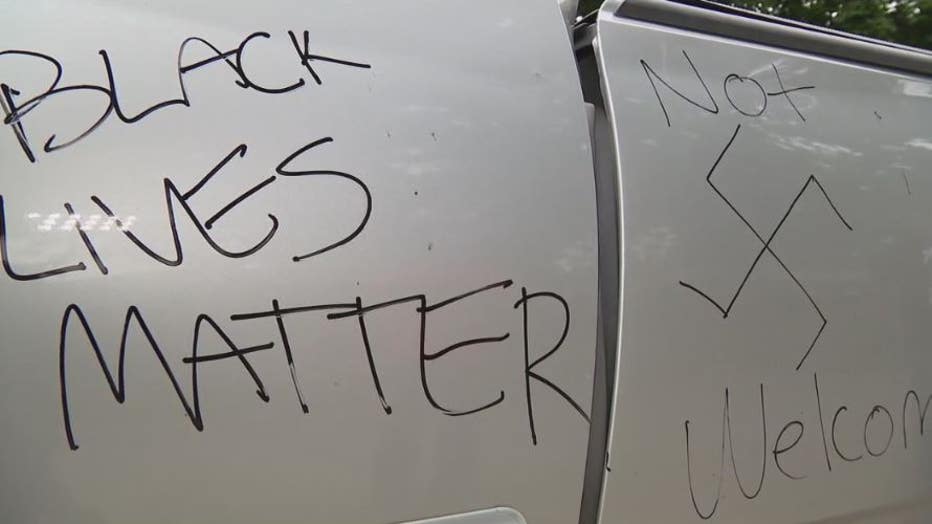 Some of the graffiti Frederick left on the Halls' truck.

But despite all that happened, the Halls are extending an olive branch to Frederick.

"I’m not angry, I’m forgiving, I’m loving, I care about this kid," said Candace Hall. "I even looked at him and said you’re a great kid. You have great things coming your way, you made a bad mistake, but I want you to learn.

"And in my impact statement, I said I want you to get close to God." 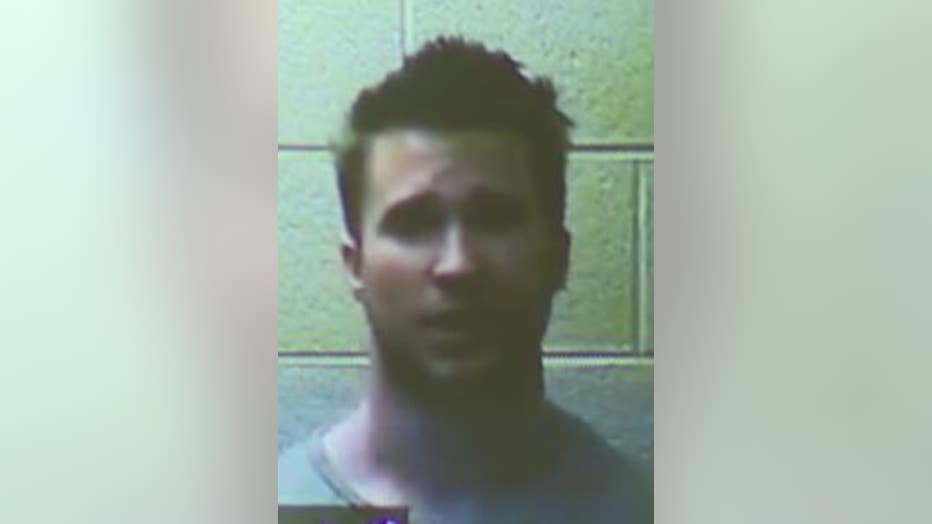 "And he said that," Candace said.

Frederick’s father was charged with accessory after the fact and evidence tampering for throwing the gun his son used into a river. He cut a deal with prosecutors to avoid serious jail time but was ordered to pay $3,000 in restitution.

Related: Black family has home and cars vandalized in Warren

"What was meant for our harm, God turned it for our good," Candace said. "And I say that because neighbors came out of their houses, ones we didn’t see before and we were able to meet the people.

"We saw more love than hate in this thing. There were more people that came to our rescue, came to see about us."

Frederick also vandalized another home in the neighborhood that had a Joe Biden sign. 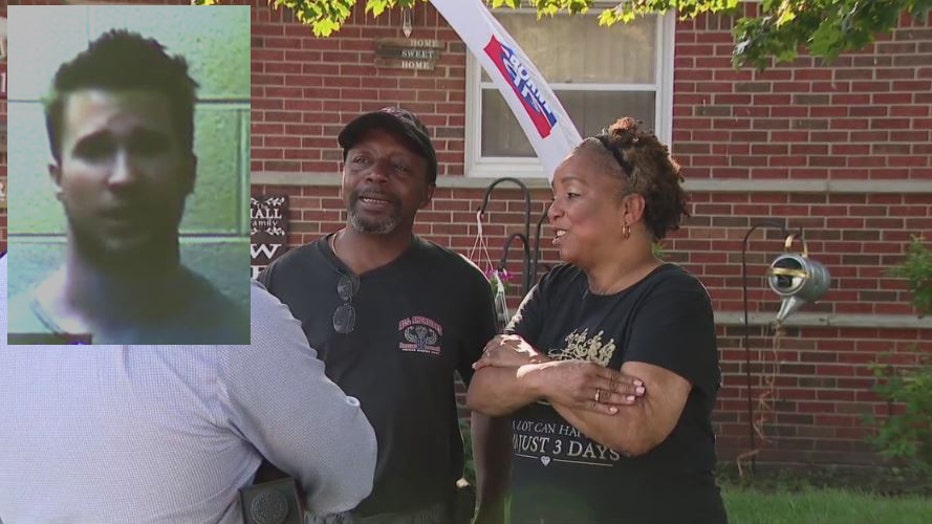 The Halls say they want to stay in contact with Frederick as he serves his prison sentence.