PONTIAC, Mich. (FOX 2) - A man is in custody after a hit-and-run in Pontiac killed a 29-year-old woman walking with her nephew.

A man is in custody after a hit-and-run in Pontiac killed a 29-year-old woman walking with her nephew.

"She would wear the Santa hat and when she’d come into the room her smile would make everyone else smile just automatically," said Christopher Deanes, Vanessa's older brother.

Monday night Vanessa and her 15-year-old nephew walked just a couple of blocks from home.

"She was with my son. They were actually leaving and going over to the Dollar Tree to get Christmas gifts," Amanda said.

Oakland County Sheriff’s deputies say they crossed Perry Street in Pontiac at Montcalm outside of the crosswalk. She was hit by a driver, who sped off leaving her there to die.

"None of us can really believe this. It’s like we're in a dream," Amanda said. 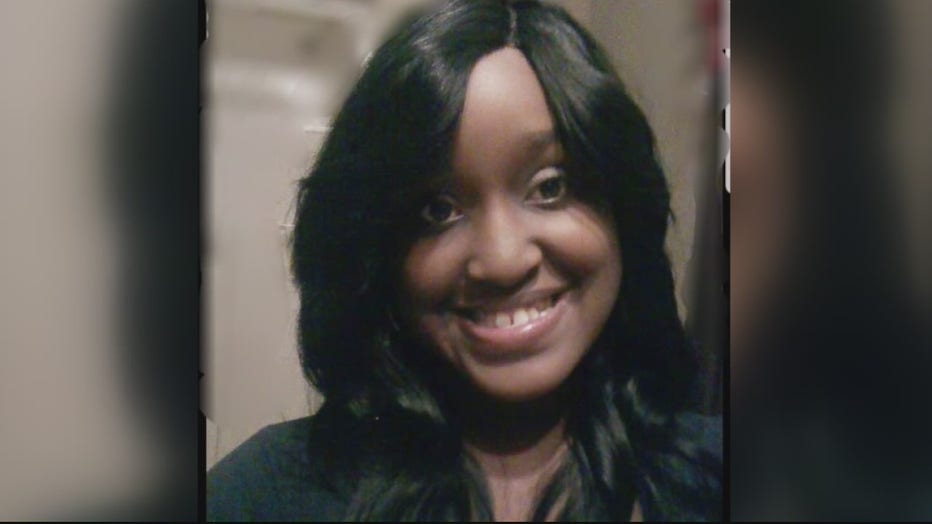 An anonymous 911 call led deputies to a Pontiac home where the suspect’s car was being loaded onto a trailer. When he saw police he ran off, but police caught up with him and were able to take him into custody.

"We're always taught to forgive people and so, although he did this, we have no hate or animosity in our heart for him," Amanda said.

Vanessa was a Sunday school teacher and janitor. She will be laid to rest Saturday.

"She's going to always be with us in spirit, she just won’t be with us physically," Amanda said.

The suspect has not been charged yet. Investigators tell us the case is still under investigation.

A GoFundMe has been set up. CLICK HERE to donate.