Moped rider run over in Detroit

Jimmy Smith was riding a moped on the sidewalk on 8 Mile when he was hit and run over. Detroit police said he shouldn't have been on the sidewalk, and they are looking to talk to the driver who fled.

DETROIT (FOX 2) - Jimmy Smith was riding his moped in Detroit when someone hit him and fled the scene June 25.

Smith, 42, was on the sidewalk on 8 Mile near Regent around 7:30 p.m. Video shows an SUV making a right turn as Smith entered the road.

"I understand if you did not see him, but you ran him over and kept going, you didn’t stop to see if he was OK, was he alive, anything," said his sister, Starkeisha Smith. 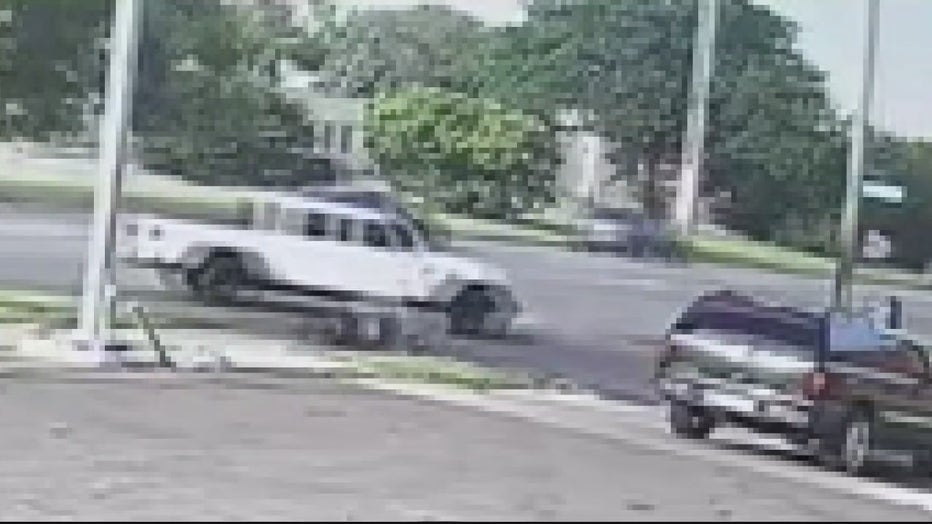 He survived, but he is in the ICU. His family said he is stable, but he suffered broken bones, including a fractured skull, ribs, and ear bone.

Detroit police are investigating and looking for the driver of the SUV, as well as any witnesses.

Johnson said that mopeds should be ridden on the streets, not the sidewalk.

"We just want our motorists to follow the laws, to stay within the streets and within lanes, do not split lanes, just maintain the posted speed limits," he said.