Man accused of killing mother while on probation for assaulting her

A Dearborn Heights man is facing charges after he allegedly killed his mother who he had previously assaulted.

DEARBORN HEIGHTS, Mich. (FOX 2) - A man who was on probation for assaulting his mother is accused of strangling her to death Tuesday in her Dearborn Heights home.

Aaron Samir Akel, 45, is charged with first-degree murder in the death of Ibtisam Field, 73.

Original Report: Suspect in custody in connection with death of elderly woman in Dearborn Heights

Authorities said Akel was sentenced to three years of probation last month after he was charged with assault with intent to do great bodily harm and domestic violence stemming from an incident involving his mother in November 2020. His sentence included 157 days in jail, with Akel receiving credit for time served.

At his hearing, Field asked that Akel be released, officials said. She said she wanted him to receive drug and mental health treatment. She also added that she wanted to have contact with him. 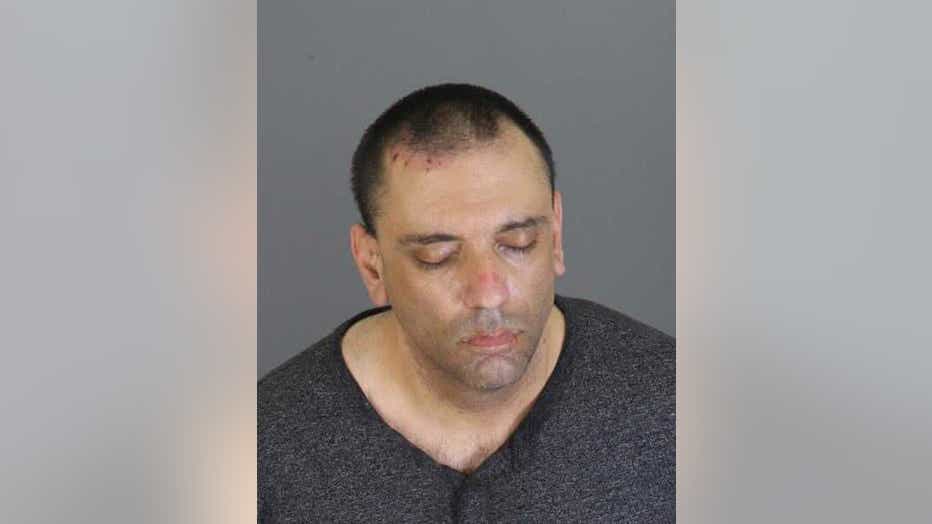 However, a judge ordered Akel not to have contact with his mother. He was also ordered to receive treatment.

When he was released, Akel did not call his probation officer, but the officer was able to track him down and refer him to a facility where he could receive treatment. Officials said Akel did not report to the facility, and the officer was not able to contact him again.

Officials said that despite the no-contact order, Field let Akel live with her.

On Tuesday morning, police were called to the 360 block of Pardee Avenue, where they found Field's body in a bedroom. Police said she was strangled and arrested Akel at the scene.

"This is what we all fear in domestic violence cases. The assistant prosecutor appeared in court in many times in this case. The defendant served his jail time and we worked with Mrs. Field with great care to craft a sentence that she supported to enable her son to get the help he needed. Very unfortunately, he refused to take advantage of the offered help," said Wayne County Prosecutor Kym Worthy. 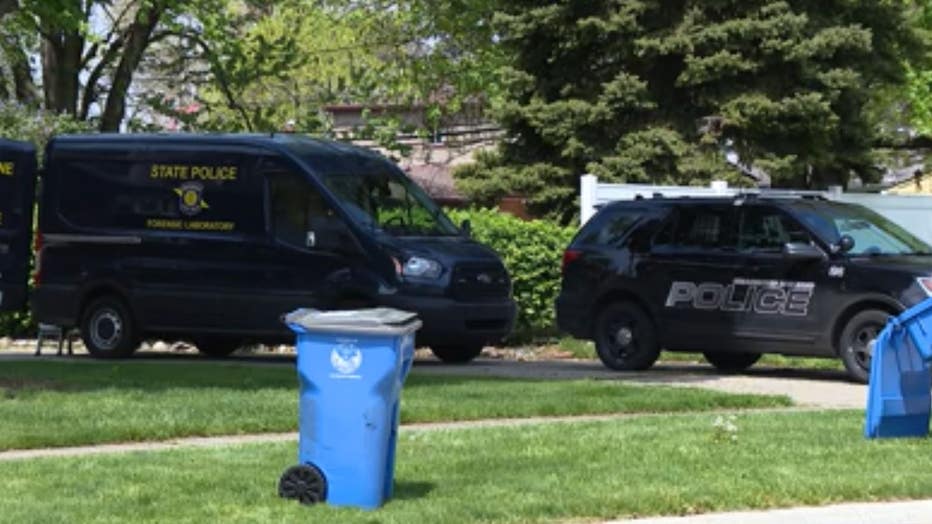 Police investigate a murder in Dearborn Heights on May 4, 2021.