OAK PARK, Mich. (FOX 2) - Oak Park Police said a man who was shot late Thursday night died after crashing his car into an apartment building just a few blocks away.

According to police, they were called to the Loop Apartments near 696 and Greenfield around 11:15 p.m. and found a car that had crashed into the building. When they approached the car, they said a 33-year-old man was dead in the driver's seat with a gunshot wound.

Police said they believe the shooting happened on Lincoln Drive near Greenfield, just a few blocks away.

According to neighbors, the apartment is typically a quiet area and were shaken up early Friday morning.

Investigators are still trying to determine what led to the shooting and are asking anyone with information to contact the Oak Park Department of Public Safety. 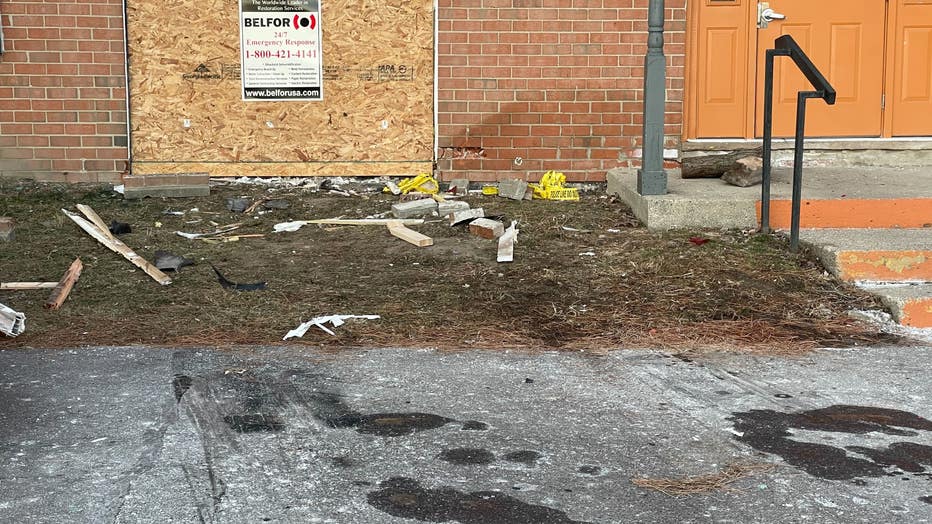