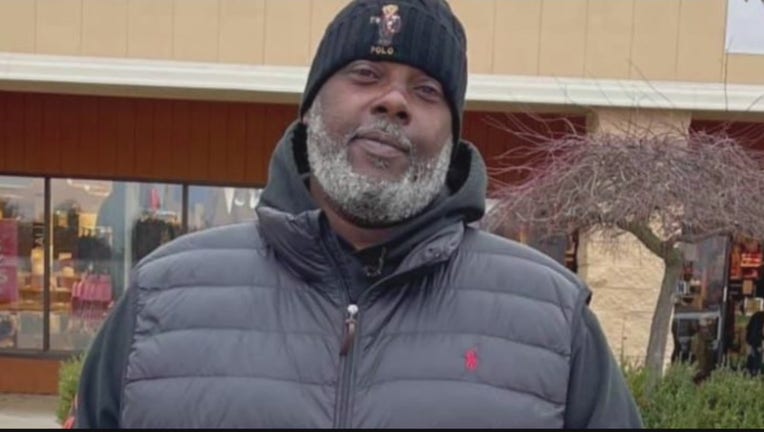 SOUTHFIELD, Mich. (FOX 2) - A 48-year-old man was shot dead Sunday night during a carjacking outside a home in Southfield, police said.

Police were called just before 8 p.m. after gunshots were heard in the 26000 block of Primary Drive, which is near Franklin and Northwestern Highway. When police got to the neighborhood, a man was found lying in a driveway.

Police say the man had been shot in the chest and the thigh. He was taken to the hospital, where he was pronounced dead.

Police say they believe the man was carjacked as he was arriving home.

Police don't have much information at this time about a suspect, except that the suspect was last seen leaving the area in the victim's white 2013 Toyota Tundra.

A GoFundMe has identified the victim as Frederic Hudson. If you'd like to make a donation to his family, you can do so here. 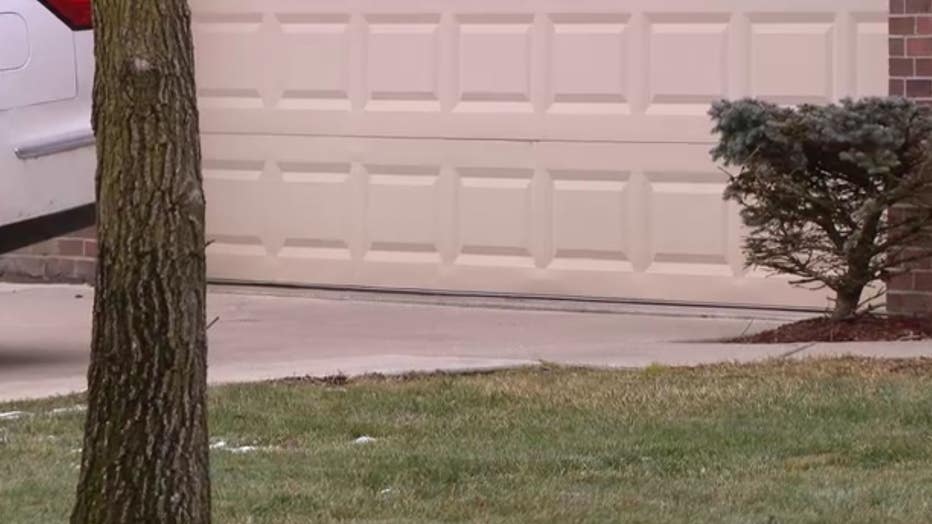