DETROIT (FOX 2) - Detroit Police spent Wednesday morning investigating the fatal shooting of a man outside of a bar in the New Center area.

The call for police came in around 5:15 to a shooting on Milwaukee Ave near Woodward Ave in Detroit.

According to police, two men get into a fight inside the bar and the victim goes outside. Witnesses said when they got out there, they found him shot and on the ground.

The victim later died from his injuries.

There are no suspects in custody at this time. 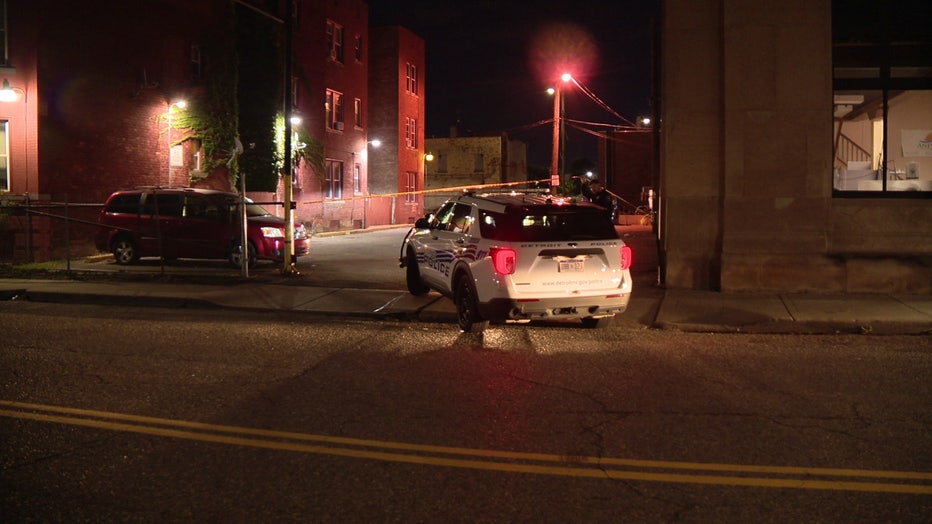