DETROIT (FOX 2) - A man is suing the Michigan State Police saying officers allowed a K9 police dog to attack him for nearly four minutes although he says he was not resisting arrest.

One trooper is already facing charges - but the lawsuit is demanding more accountability.

A man is suing the Michigan State Police saying officers allowed a K9 police dog -- to attack him for nearly four minutes although he says he was not resisting arrest.

Gilliam said on Nov. 13, 2020, after fleeing the police, then hitting a tree in Lansing, Michigan State Police canine handler, Parker Surbrook sicced his dog on him.

In MSP video, the dog was on Gilliam for three minutes and 44 seconds.

"It felt like three years and 44 minutes," he said.

Gilliam says that he had just met up with a high school friend and says they weren't doing anything wrong, but he says the cops targeted him because he was Black in a known drug neighborhood.

"My leg was broken, my hip was already demolished, I couldn't even move," he said.

But that is when he crashed into a tree, not from the dog.

"When my client said the dog was biting him in the face, (Surbrook said) 'I don't care,'" said Maurice Davis, Gilliam's attorney.

Davis, says his client suffered serious injuries from the dog. 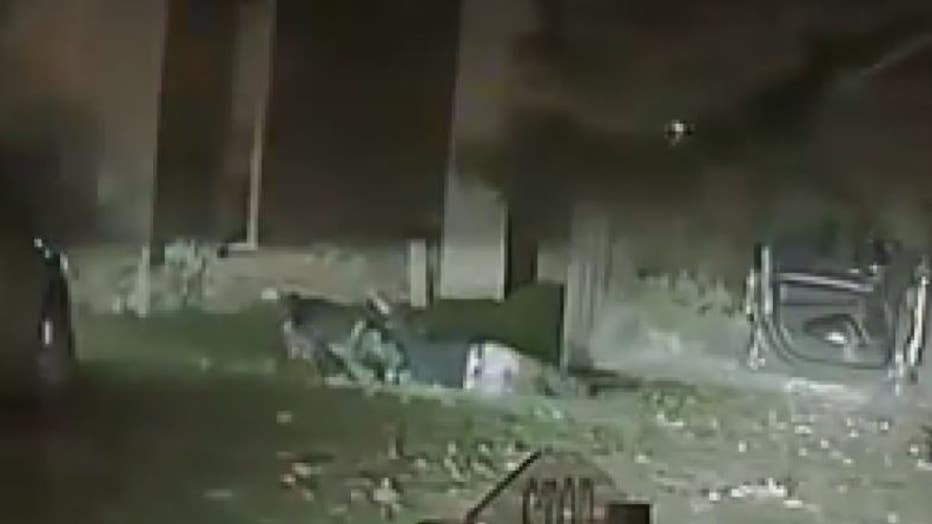 Despite the physical injuries, for Gilliam, it brought back bad historical memories, he claims.

"I felt like my ancestors who were in slavery," he said.

"He would not have done this it if it were a white individual, someone of the same race as him," Davis said.

In an extensive statement by MSP, they say Surbrook was working a multi-jurisdictional task force, and ordered to perform a traffic stop where Gilliam's passenger was believed to be armed.

Yet his use of the dog violated MSP policy. In fact, Surbrook is now facing one count of felonious assault and was put on an unpaid suspension.

Both he and Michigan State Police are facing Gilliam's civil lawsuit. 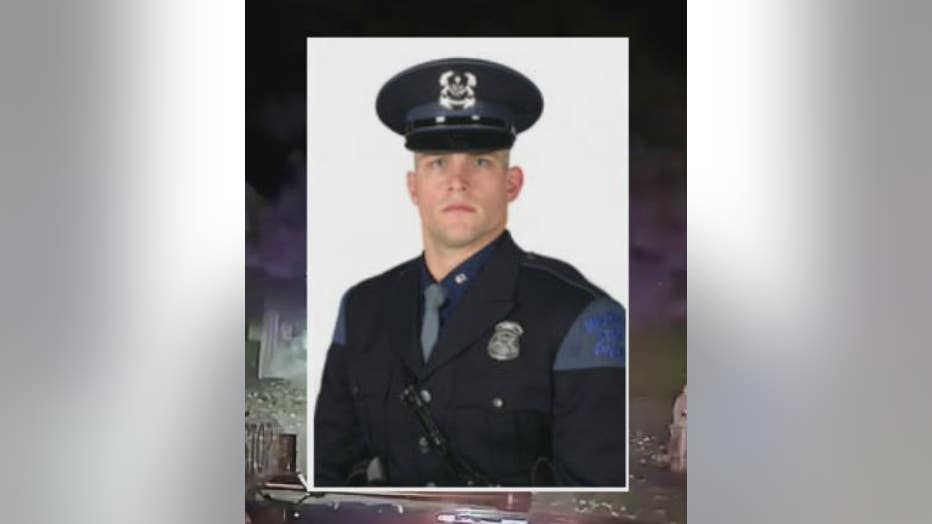 FOX 2: "Do you regret anything that night, running away from the cops?"

"No sir, no I don't," Gilliam. "Nowadays in this generation, you see police officers killing Black men frequently all the time - I was in fear for my life."