Police in Southgate released surveillance video of a man as he smashed his way into the front door of a restaurant and stole cash after trying to take the entire register.

SOUTHGATE, Mich. (FOX 2) - Southgate police are looking for a thief who broke into a restaurant early Tuesday. 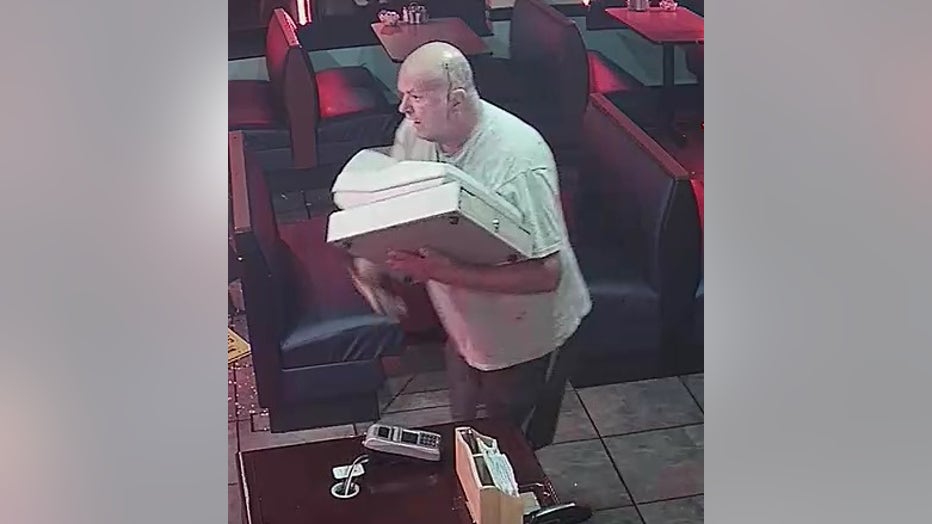 The man used a landscaping brick to break into Southgate Grill at 15143 Eureka around 2 a.m. He stole money from the cash register. 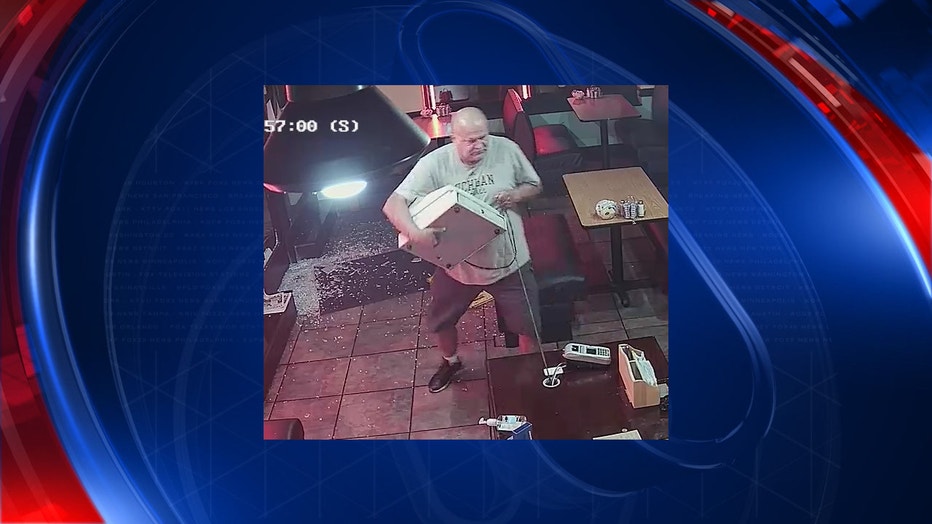