DETROIT - Crews are unlikely to safely rescue a man who fell through ice on the Detroit River, a U.S. Coast Guard spokesman said. 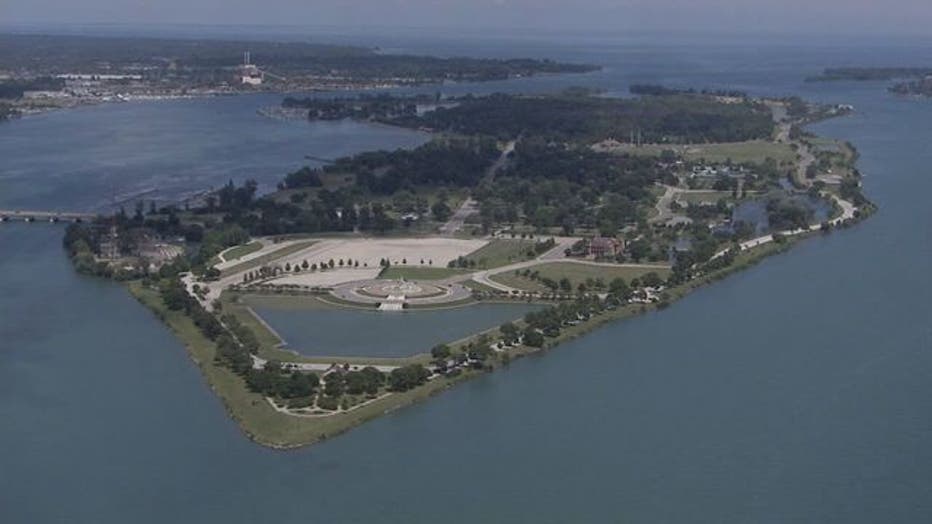 The man was with a couple of other people when he walked out onto the ice just off Belle Isle about 5 p.m. Wednesday and began "jumping up and down," Lt. Jeremiah Schiessel said.

It was "not likely" that the search would end in a rescue, Schiessel said.

"It’s not looking like this will have a good outcome," he said.

Michigan State Police reported Wednesday evening that witnesses saw an unknown male venture out on the ice. He began jumping up and down before falling through.

Crews were unable to get to the spot where the man was last seen because the ice was too thin, Schiessel said.

The person’s identity was not known, Schiessel said.

The Coast Guard said it would decide Thursday if and when the search would resume.