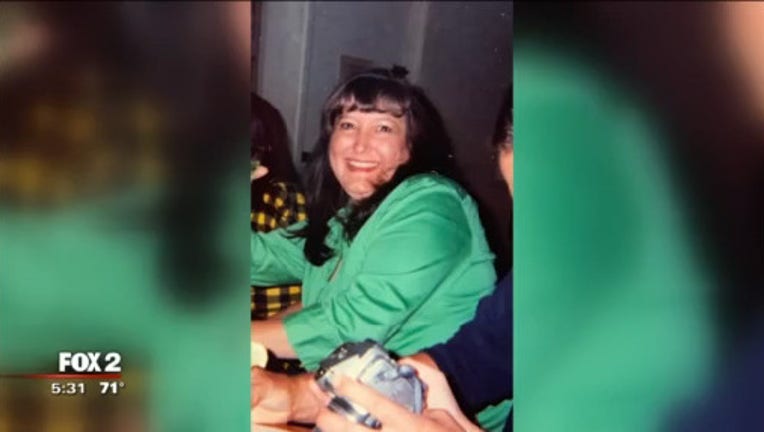 ANN ARBOR, Mich. (FOX 2) - A Ypsilanti man was sentenced to life for the murder of his wife on Thursday.

Gregory Agnew was arrested and charged with murdering Martha Agnew, his wife, in 2018. The sheriff's office has since tied him also to the disappearance of his girlfriend 25 years ago.

Martha's family gathered today to watch the sentencing and talk about the justice she finally got.

Martha's family gathered today to watch the sentencing and talk about the justice she finally got.

Martha Agnew's daughter Kristen was the one who had to find her mom dead in her home, lured into the house by her stepfather Gregory - the man who killed his own wife.

"I was on the phone with my sister when my mom didn't show up to pick up both our sons that morning," said Michelle Singh, Martha's daughter. "I head the scream - a noise that no one can un-hear."

"When I found her in the driveway alone, she couldn't speak and I lifted her up," said Donna Shaw, Martha's sister. "She always called him dad. At that moment she said Greg was here and left me. And I hope he rots in hell and in prison." 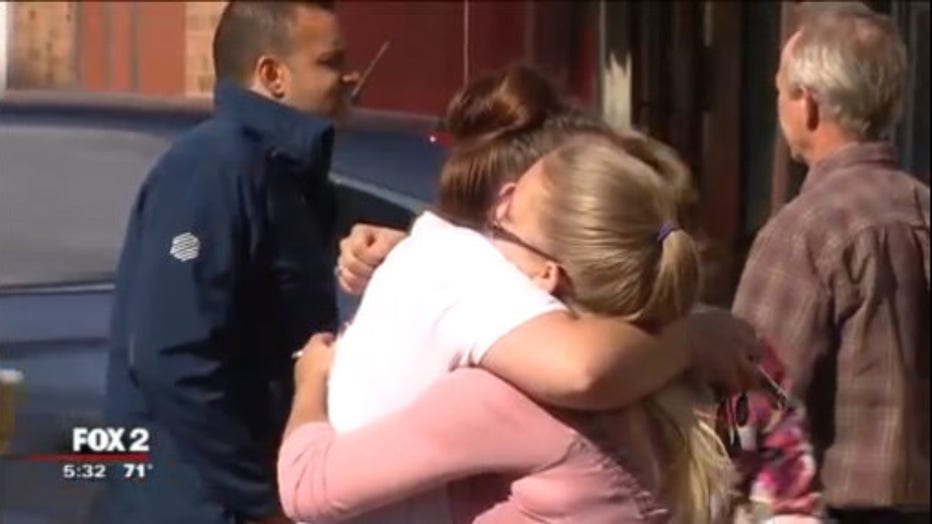 "We lost our mom, we lost our family," Singh said.

This wasn't the first time Gregory Agnew had been accused of something heinous - namely the disappearance of. Tammy River - 24 at the time. She vanished in 1993. According to officials, she had broken up with Gregory Agnew the night before she went missing.

| MORE: His girlfriend vanished in 1993, now he's charged with his wife's murder

FOX 2: "Do you think if the police would have tied him to that case, perhaps this wouldn't have happened?"

"This never would have happened," Singh said. Washtenaw County - they have apologized for that act. They know they are wrong. They didn't have the things and the tools that we have today, the technology that we have today. And thankfully we do because that does put him behind bars and he can't hurt another woman ever again." 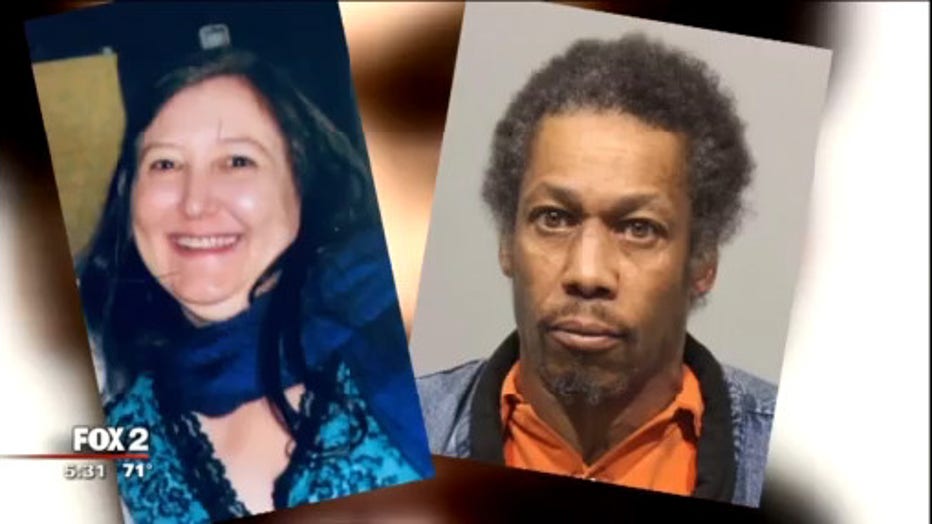 Tammy's car would be found running in the middle of the street and she would never be seen again.

"They deserve to know where their mom is and deserve to put her to rest properly," Singh said.

But now Agnew is off the streets.

"It's God's plan possibly, that a third woman doesn't get murdered," said Sheila Sobolewski, Martha's sister. "You just have to think that, to survive."

As for the Tammy Niver case, the Washtenaw County Sheriff's Office says there is still an open investigation. Gregory Agnew is the prime suspect in her disappearance even though she had never been found. 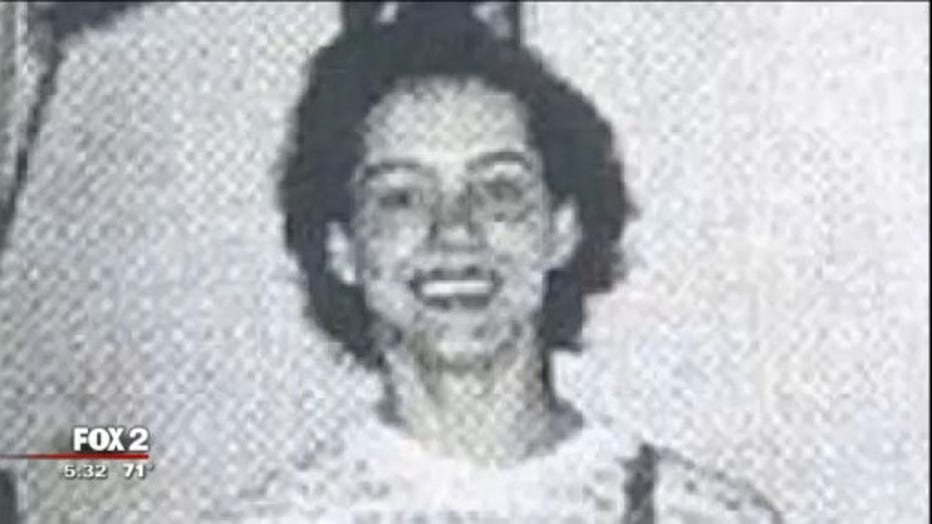