DETROIT (FOX 2) - A police manhunt is underway for a murder suspect in the area of Mound and McNichols in Detroit, being conducted by Michigan State Police and Romulus PD Tuesday night.

Romulus police chased the suspect from I-94 and Middle Belt and requested help from MSP at 9:30 p.m., adding that the suspects were involved in a homicide. 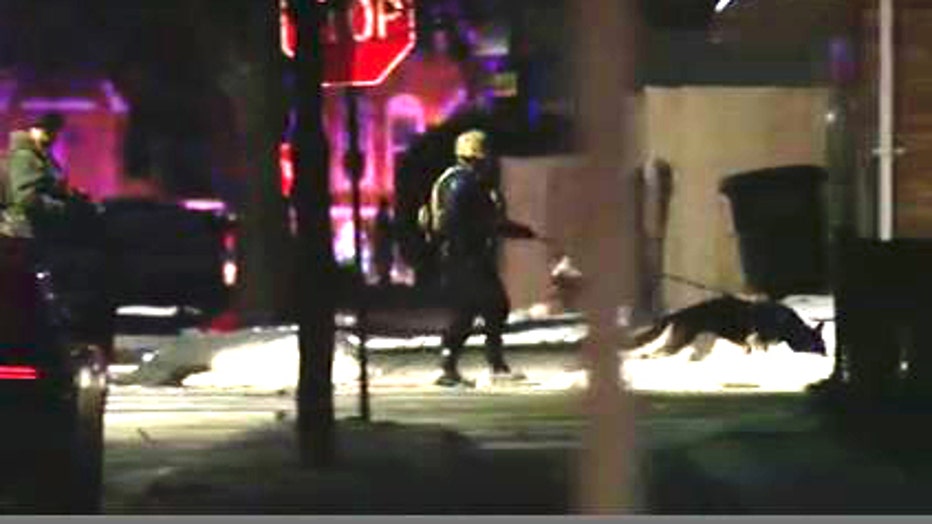 The pursuit led to the east side of Detroit when Romulus officers observed the passenger run from the car in the area of Mound and McNichols. There is currently a perimeter set up in the area with an MSP canine tracking on-going.

Officials say to expect a heavy police presence in the area.