CANTON, Mich. (FOX 2) - Doug Skaff had just come back from training at Camp Lejeune, a Marine Corps base in North Carolina when he got home from Detroit Metropolitan Airport he realized his black backpack was gone.

His family hadn’t seen him since October and they were all catching up at home when Skaff realized what had happened.

A Metro Detroit Marine who came home this week is hoping someone will return his backpack which was taken at Metro Airport.

"Doug wanted to get souvenirs out of his backpack for his sister and friend and he went to get his backpack, but then saw that he didn’t have it," his mother said.

They went back to the airport where he says he flew American Airlines. Skaff says he checked with TSA, the airline, the airport lost and found, and airport police.

"I filed a police report and basically they said I can’t look at cameras or anything," he said. "I didn’t get an explanation of why per se."

Skaff thinks someone may have grabbed his backpack while he was getting three large checked bags from baggage claim. Besides all his personal information, inside were also military forms. 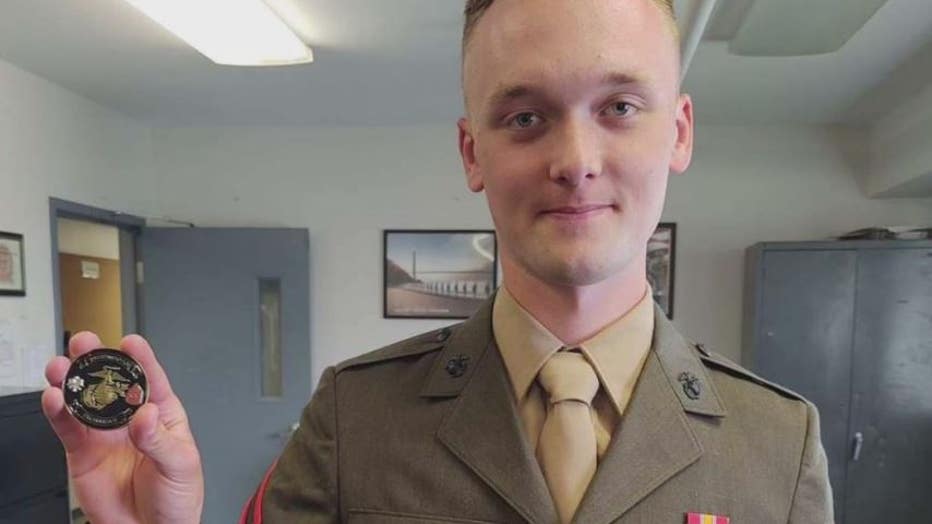 "I had to check into my new unit when I got back, so I was kind of hoping to have the paperwork and all that stuff," he said. "It becomes a hassle on them, now they have to go through print new paperwork. You can’t resell that so I was hoping to have that."

"Just turn it back into the airport," his mother said. "You don’t even have to give your name you can just leave it at the desk. Just so he can have it back. He earned everything that he had in there. Money can’t even replace all of it.

A spokesperson from the Airport Authority said police reviewed body camera footage from the officer who took Skaff's report and clarified that the officer was not sure the camera captured the lost backpack. 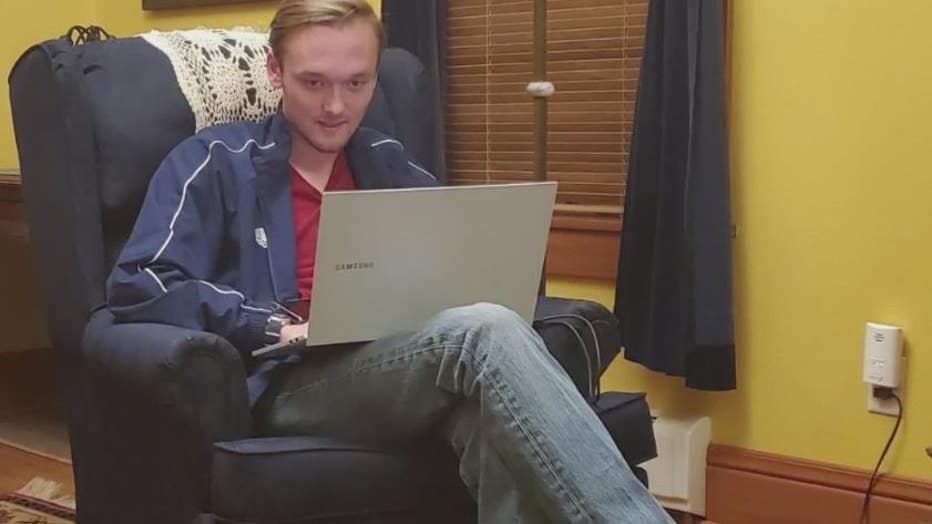 "The officer never stated surveillance video would not be reviewed. The police officer who took the report immediately began investigating. After speaking with Mr. Skaff, he searched the airline's Baggage Service Office and the airport's Lost and Found himself, but did not locate the bag.

"As part of this investigation our officers reviewed the surveillance footage. In the video Mr. Skaff leaves his bag behind. After a period of time, a man picks up Mr. Skaff's bag and walks away. Our Detective Bureau is working to identify the suspect and hopefully return Mr. Skaff's bag and its contents to him."