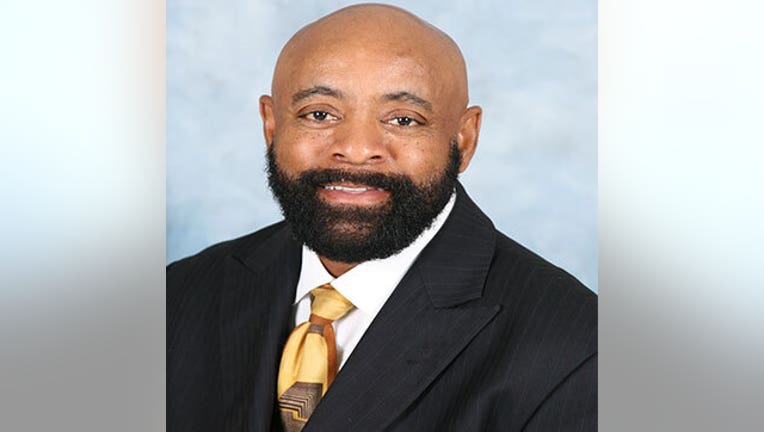 DETROIT (FOX 2) - Martin Jones, the vice chair of the Detroit Board of Police Commissioners, has died.

Detroit police said Jones was found dead in his vehicle in Highland Park. Foul play is not suspected, but a cause of death has not been shared.

Jones was appointed by Mayor Mike Duggan and approved by the Detroit City Council. He started his term in July 2020.

He also was a leader with Detroit 300, a group dedicated to curbing crime in the city.

The City of Detroit is mourning the loss of a member of the Detroit Board of Police Commissioners after Vice Chair Martin Jones died suddenly overnight.

"I was deeply saddened to hear of the unexpected passing of police commissioner Martin Jones. In his personal life, and throughout his time on the board of police commissioners, Mr. Jones was a tireless advocate for community safety and civilian oversight in policing. I am grateful for his willingness to step into this critically important role in his work on the board, which has made a lasting impact on our city. My heart goes out to his family and his many friends and colleagues at this difficult time."

"Many knew him as a ferocious advocate and activist for safe streets and neighborhoods. As a leader in Detroit 300, he often was among the first to knock on doors or approach people for information to stop crime or to help police find those suspected of committing crimes. He never wanted anyone to be a victim of crime, and his work in the community reflected his deep value for getting justice for victims.

"Police Commissioner Jones brought that same tenacity to the Board, where we will miss him as a colleague and leader in the important work for public safety and civilian oversight of law enforcement.

"The Board knows that the entire City grieves the untimely loss of this steadfast community champion. As we extend condolences to all his family and friends, we ask everyone to keep Vice Chair Jones’ loved ones in your thoughts and prayers."