A new program in Oakland County is pairing mental health experts with police as a new resource when officers encounter people suffering a mental health crisis.

Malika Newman is in recovery but admits she has suffered from mental health challenges.

"People like me need help and they reach out to you, you don't know what to do with us," she said. "This is so huge."

The new Co-Responder Partnership program will partners several police departments in Oakland County with Oakland Community Health Network to get citizens the help they need.

It partners a clinician from Oakland Community Health Network with officers responding to calls for crisis intervention involving a citizen who may be experiencing a mental crisis.

"Ten percent of all police-related calls for service involve some form of a person who either has a mental illness or substance abuse," said Deputy Chief Mark Clemence, Birmingham Police.

"So when police and co-responders show up they can do something to begin treatment," said Dana Lasenby, OCHN Executive Director, CEO

Clinicians participating in the program say this program provides long-term, not short-term solutions. 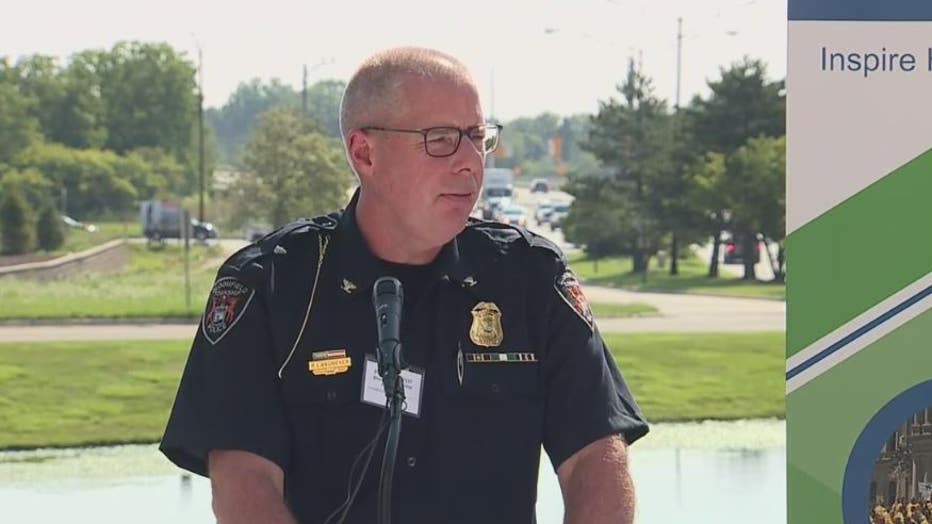 The program is sponsored in part by grant money,and officers already have plans for its future.

"One goal of this program is to train 100 percent of our personnel staff in mental health first aid, and that's just the beginning," Chief Phillip Langmeyer, Bloomfield Township.