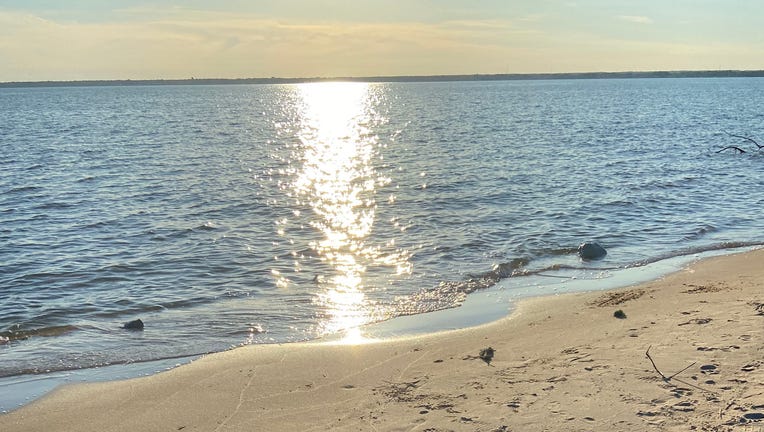 ST. CLAIR SHORES, Mich. (FOX 2) - The levels of bacteria at one Michigan beach have prompted health officials to list the location under an advisory on the Fourth of July.

It was last closed on June 30 and has since been under an advisory.

The source of the bacteria are unknown, but daily monitoring updates have continued to roll in, the state environmental department said. The Macomb County Health Department does the monitoring.

READ NEXT: What created bizarre sand sculptures along Lake Michigan

According to the county, an advisory means that all samples selected in the last 30 days exceed levels of E.coli that are safe for bodily contact.

Last week, there were three beach closures and a pair of contamination advisories around the state. The timing ahead of the holidays may have forced travelers to find other beaches to visit.

MORE: Expect a hot week of weather on the way

There are 1,235 public beaches in the state and none are closed as of Monday.