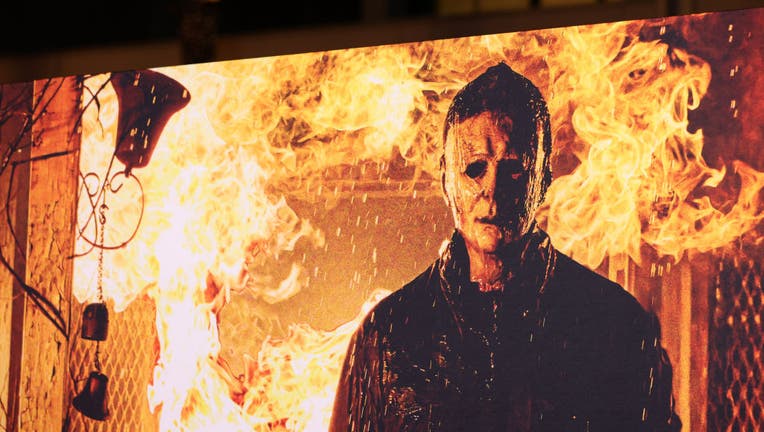 BIRMINGHAM, Mich. (FOX 2) - James Jude Courtney, the man behind the mask in the "Halloween" series, is headed to Michigan to open a new immersive haunted theatre.

Courtney, who plays Michael Myers in the 2018 "Halloween" film, "Halloween Kills," and the upcoming "Halloween Ends," will cut the ribbon for "Ghosts on the Balcony" at Birmingham 8 on Sept. 29.

The ribbon cutting, which will be private, will be followed by a public Q&A session with Courtney, and a special screening of "Halloween Kills" at Emagine Palladium in Birmingham. The film won't be released until Oct. 14.

Tickets are $11. A portion of proceeds from popcorn will benefit Jay's Juniors, a program for chronically and terminally ill children. Get tickets here.

From Oct. 1-30, "Ghost on the Balcony" will scare guests at Birmingham 8 on Old Woodward.

Emagine describes the haunted attraction as chronicling "the experience of theatre proprietor Mr. Baldwin, an old caretaker who has worked in the theatre for over 50 years, and a harrowing tale of murder and the mayhem that followed.  This is not for the faint of heart…this will scare you to death, just like what happened to Mr. Baldwin’s family, friends, and many patrons of his theatre! These "Ghosts on the Balcony" still haunt the building today!" 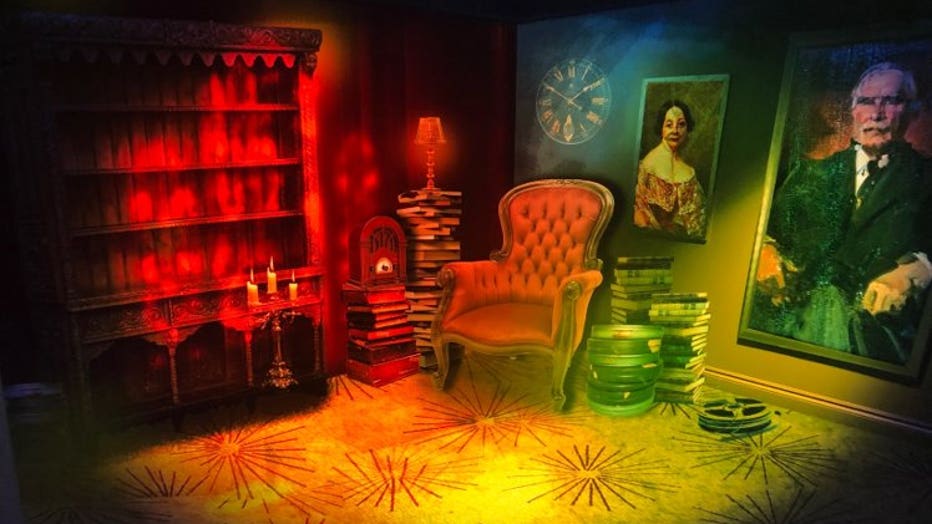