DETROIT - Michelle Obama's rally in Detroit has been canceled after two cases of coronavirus COVID-19 have been confirmed in southeast Michigan. The two confirmed cases are in Oakland and Wayne counties.

A When We All Vote rally was scheduled for March 27 at the University of Detroit Mercy and was the first stop of an initiative by the former first lady to boost voter turnout. 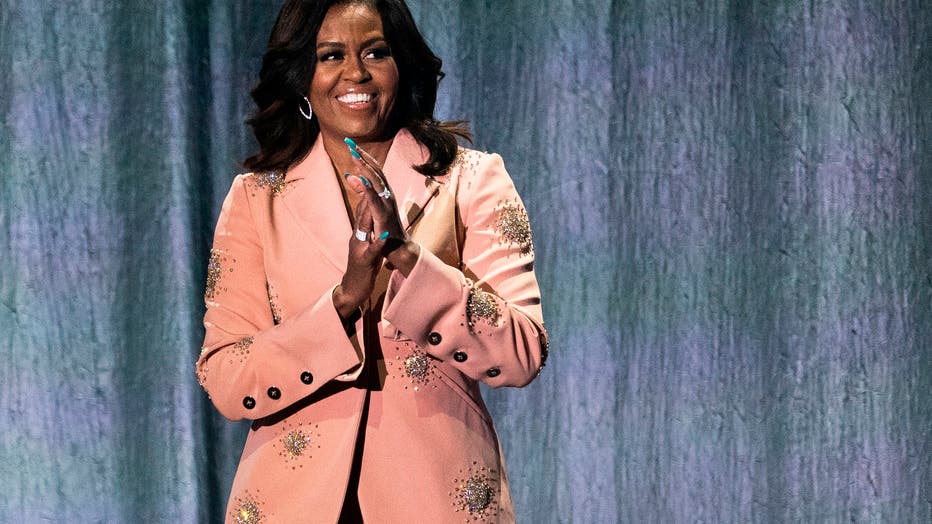 Former US first lady Michelle Obama gestures on stage of the Royal Arena in Copenhagen on April 9, 2019 during a tour to promote her memoir "Becoming". (Photo by Martin Sylvest / Ritzau Scanpix / AFP) / Denmark OUT (Photo credit should read MARTIN SY

Rally officials say the cancelation is "out of an abundance of caution for the health and safety of attendees and individuals traveling to Detroit." Any individuals who submitted an entry for the national contest to meet Obama backstage will be notified if the competition is reopened.

The group will explore options to reschedule the event at a later time. You can learn more here.

The first two cases of coronavirus in Michigan were confirmed March 10 after Gov. Whitmer held a press conference around 10:45 p.m. After declaring a state of emergency, a chief health official advised residents that more cases were likely to be confirmed in the coming days.

Of the two patients, one had a history of international travel and the other a history of domestic travel. Both are "middle-aged" individuals.