Rob Wolchek received complaints from customers who purchased solar energy systems from the company which at the time was called PowerHome Solar.

FOX 2 (WJBK) - The Michigan Attorney General is asking the loan lenders to suspend loan payments to Pink Energy as it continues to investigate it.

Earlier this year, Rob Wolchek received complaints from a number of customers who purchased solar energy systems from the company which at the time was called PowerHome Solar.

Now, Dana Nessel is joining eight other states in asking the loan companies to halt making Pink Energy customers pay for their systems.

She says "consumers who financed solar power systems from Pink Energy did so with the desire to move away from a dependence on fossil fuel and make a financially prudent decision at the same time ... But these consumers received substandard systems ... Now that the company is under investigation and has declared bankruptcy, many customers are left with little or no recourse."

Nessel is urging the lending companies that worked with Pink Energy to give relief to customers who think they've been swindled.

Now what that means to customers is that if the loan companies listen, they might get their payments suspended at least until the investigations by Nessel, and attorney general in eight other states have concluded.

That would be of big help to the many, many customers Wolchek has spoken with, who say these loans on top of their typical electric bills are crushing them.

FOX 2 was told of shady sales techniques and promises of government checks for purchasing the systems that customers say weren't true. So Wolchek's team went undercover and caught several of the salesmen making these same promises.

Plus, several of the customers told us their systems just didn't work and they were still paying big electric bills and payments for the solar systems which cost up to $70,000.

The company changed its name to Pink Energy after Wolchek's first story.

A few months ago, I interviewed their CEO Jayson Waller who blamed the problems on a vendor who allegedly sold the company bad parts.

A week after Wolchek's interview, Pink Energy filed for bankruptcy. 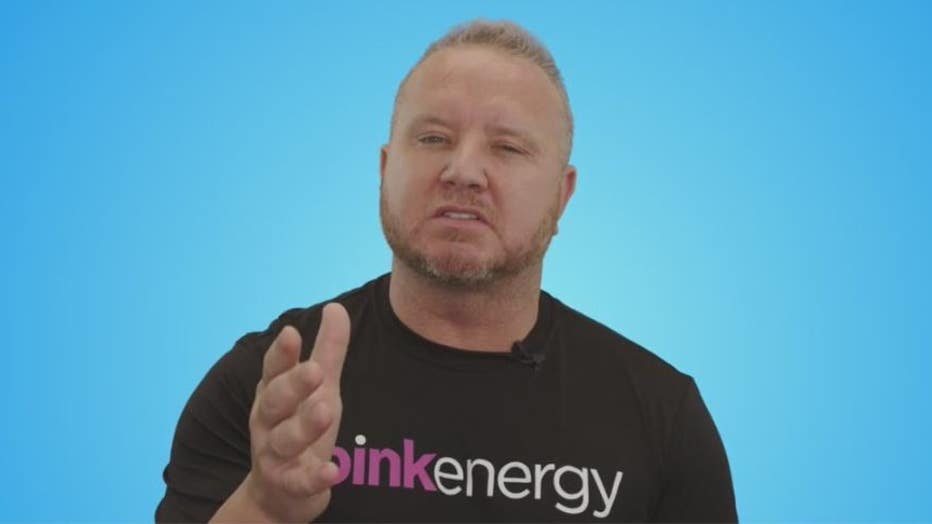