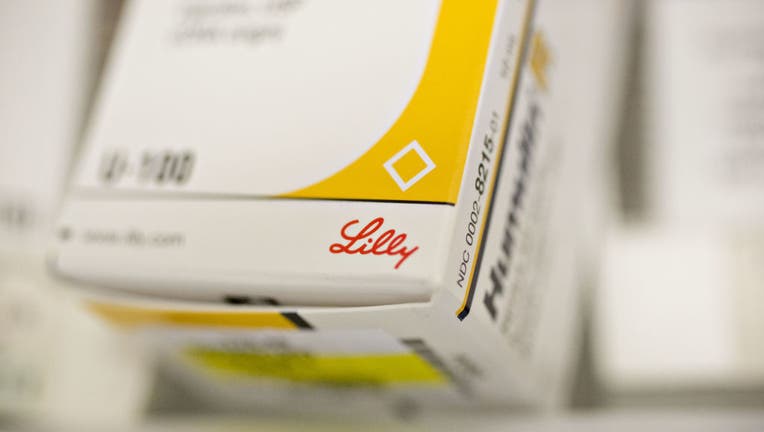 An Eli Lilly and Co. logo is seen on a box of Humulin brand insulin medication in this arranged photograph at a pharmacy in Princeton, Illinois, U.S., on Monday, Oct. 23, 2017. Eli Lilly is scheduled to release earnings figures on October 24. Photogr

Dana Nessel’s filings, submitted Tuesday, asked an Ingham County judge to authorize a probe under the state consumer protection law, including the use of subpoenas to get records and to interview company officials. Because Eli Lily likely will say the law does not cover drug pricing under state Supreme Court rulings, the petitions requested a judgment saying exceptions to the law do not apply in this case.

"The average out-of-pocket cost of a single vial of insulin is nearly $100," Nessel, a Democrat, said in a statement. "No Michigander should have to face that kind of cost for life-saving medicine."

She said the department will appeal if the investigation is not allowed. The filings said the 1999 and 2007 high court decisions were wrongly decided and "have served to end many consumer cases, and have prevented countless others from ever beginning."

A message seeking comment was left with Indianapolis-based Eli Lilly.

The American Diabetes Association estimates that about 865,000 Michigan residents, 11% of the adult population, have been diagnosed with the disease. More than one in five people with diabetes nationally depends on insulin products.

Prices range from $75 to $2,000 monthly depending on individual requirements and insurance coverage. U.S. prices are more than eight times higher than in 32 high-income comparison nations combined, according to researchers at the think tank Rand Corp.